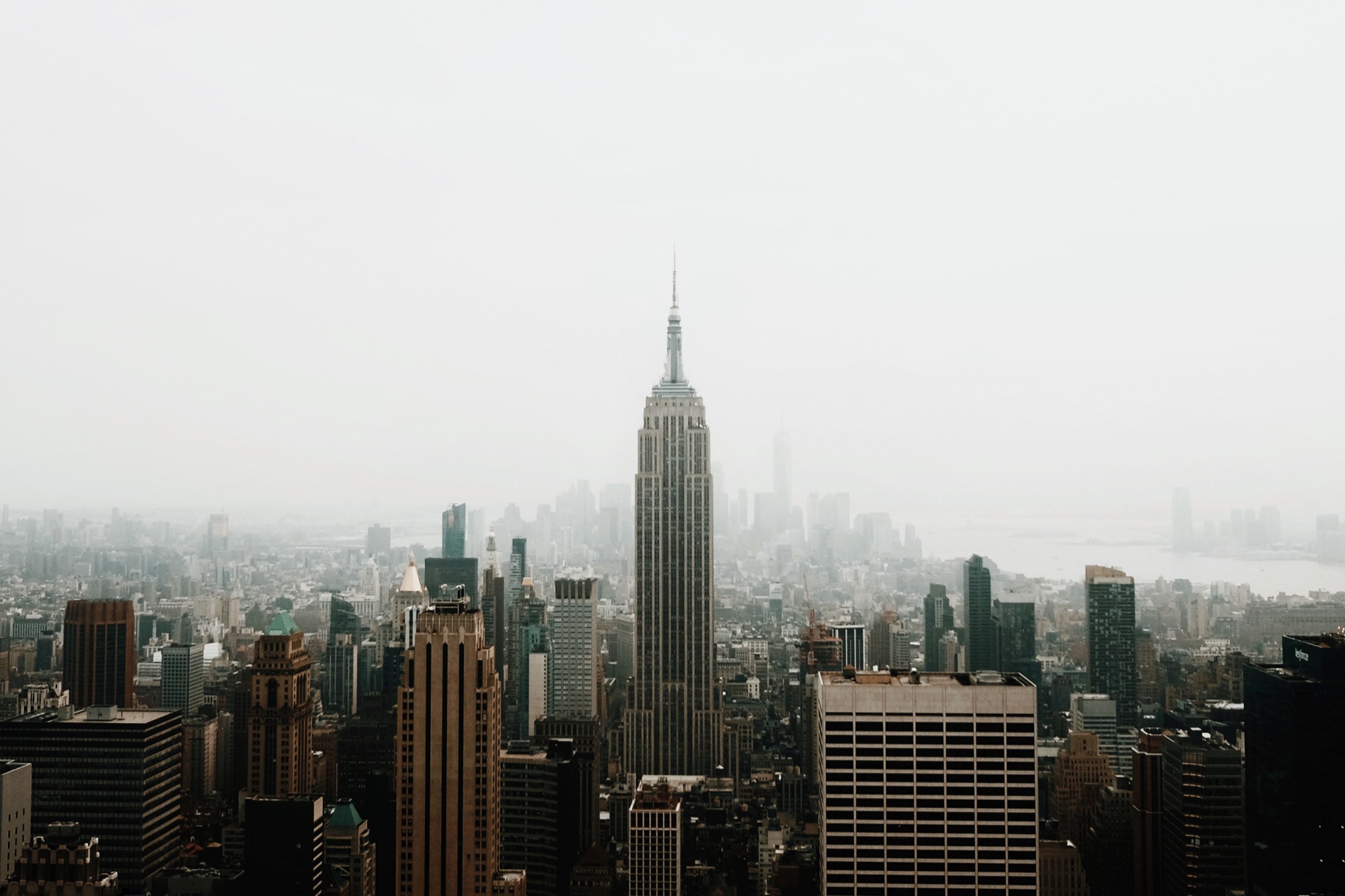 Insolvency proceedings concerning Wirecard AG were opened on August 25, 2020 (Az.: 1542 IN 1308/20). Creditors had until October 26, 2020 to register their claims with the insolvency administrator.

Wirecard AG filed for insolvency at the end of June. Two months later, insolvency proceedings were opened at the Amtsgericht München – the District Court of Munich – concerning the company and six subsidiaries. For Wirecard AG”s shareholders and investors, the bankruptcy of the former DAX-listed company brings with it the prospect of significant financial losses. Following the opening of insolvency proceedings, they were then able to register their claims in the insolvency schedule as a means of at least partially offsetting their losses.

Claims brought by shareholders in insolvency proceedings are normally treated as low priority, i.e. they are right at the bottom of the list of creditors. However, since the situation with Wirecard is shaping up to be a real accounting scandal and economic crime thriller, with the public prosecutor”s office investigating, among other things, possible fraud and market manipulation, low priority status may well be inapplicable in this instance. For this reason, it is as important for shareholders to register their claims in writing with the insolvency administrator by October 26, 2020 lest they come away empty-handed. We at the commercial law firm MTR Rechtsanwälte note, however, that the claims need to be properly justified rather than simply taking a blanket approach.

Even if the insolvency administrator endeavours to arrange Wirecard AG or parts of the business in a manner that is attractive to buyers and investors and to increase the size of the insolvency estate, the creditors should not hold out too much hope of receiving a large insolvency dividend given that the company is substantially overindebted.

This means that the insolvency dividend can only be expected to partially compensate for the financial losses incurred. To further reduce these losses, claims for damages can also be asserted independently of the insolvency proceedings.

Apart from the alleged offenders, the former members of Wirecard AG”s executive and supervisory boards are also potential candidates against whom claims for damages may be asserted. Given that fraudulent accounting appears to have been practiced since as early as 2015, it ought to be assessed whether they failed to live up to their supervisory responsibilities. It may also be possible to bring claims for damages against the auditors who regularly issued audit certificates over the years despite the balance sheet irregularities.

Lawyers with experience in the field of capital markets law can review Wirecard investors” claims for damages. 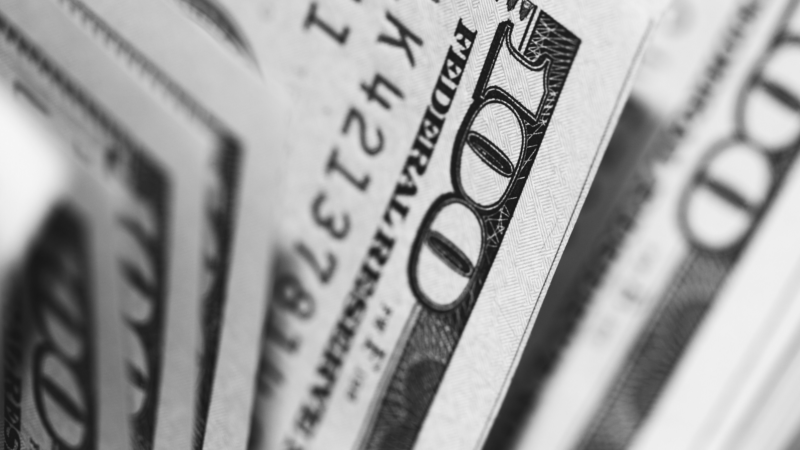 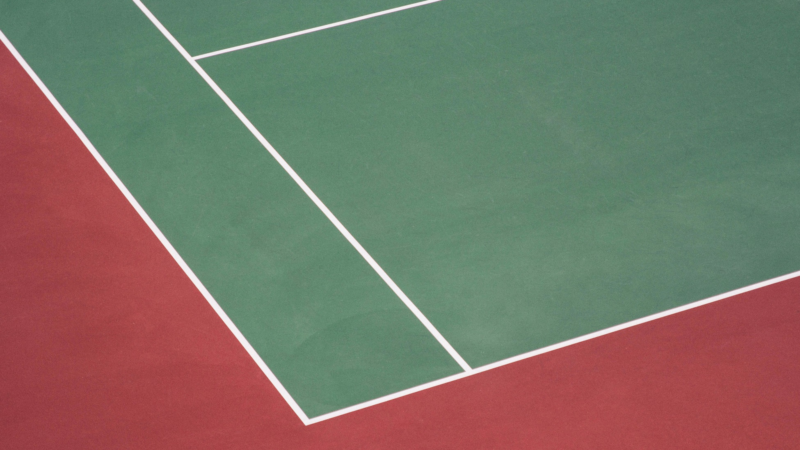 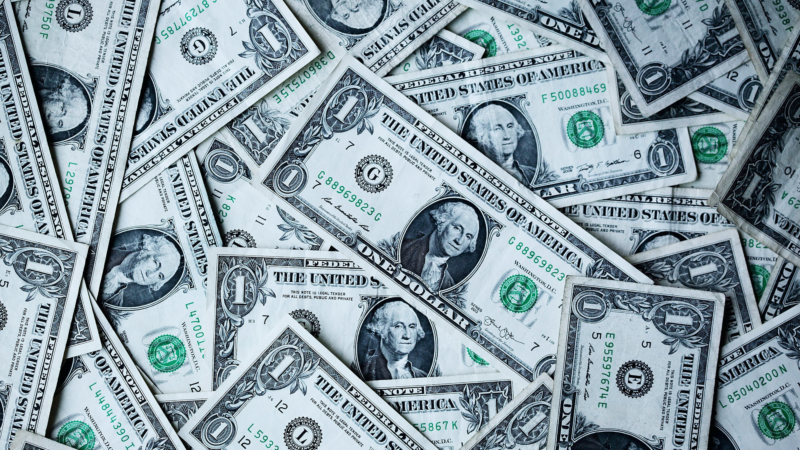 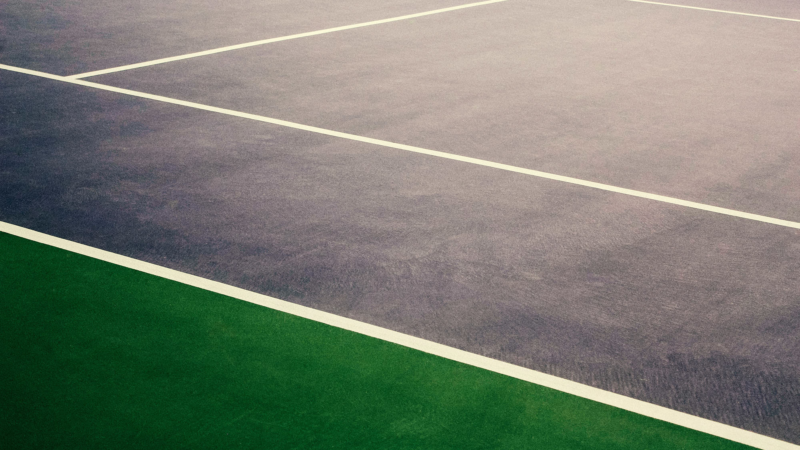 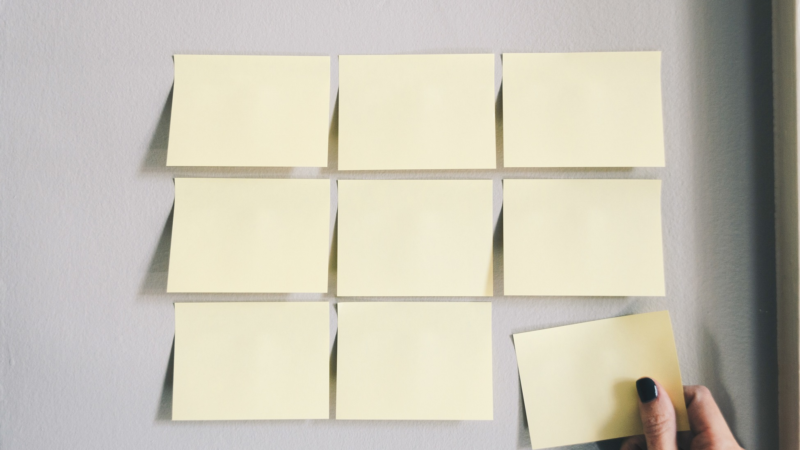 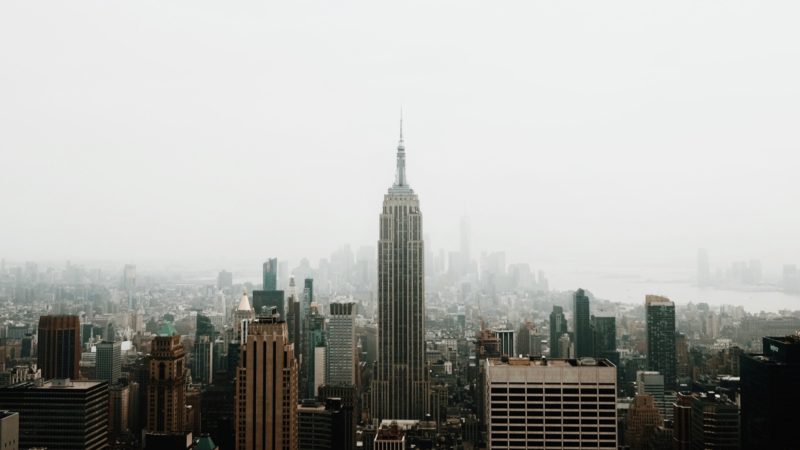