Designed as an open Android system, RADICAL’s new media center enables modern use of a mobile phone in the car while bringing app diversity into the cockpit

The RADICAL car media brand is certainly no longer a newcomer on the in-car infotainment market. Since then its product range has grown to include 17 vehicle-specific Android-based infotainers. In 2020, RADICAL started with a universal 2-DIN media center, the R-D211 incorporating a 7″/17.8 cm touchscreen (retail price 299 euros). Exactly like the vehicle-specific systems, it enables optimal integration of infotainer and smartphone.

OPTIMAL FOR SMARTPHONES
The new RADICAL manages not only the functions of a classic multimedia system, but also makes the app world of the smartphone available in the vehicle. The R-D211 uses an open operating system based on Android 9.0 that enables the direct installation of Android apps on the infotainer.

Naturally it is also possible to install navigation apps: thanks to the 1.3 GHz quad core CPU and 2 GB RAM, the R-D211 works convincingly in navigation mode and during route guidance with its smooth performance. The internal 16 GB flash memory offers enough storage capacity for an almost unlimited number of apps.

EASY ACCESS TO INTERNET
Via the integrated Wi-Fi and a smartphone hotspot it is also easy to use web-based apps like Spotify, YouTube and Internet radio in the car.

For Android smartphones apps, EasyConnect allows the screen content to be mirrored on the RADICAL device and controlled directly from the touchscreen. iOS based smartphones are also supported, but their functions are then controlled from the iPhone.

INTUITIVE OPERATION
The new RADICAL enables not only systematic integration of smartphone and infotainer, but also the easy, intuitive control that is familiar from a mobile phone or tablet. The design of the user interface is logical, clear and straightforward; with a high resolution of 1024 x 600 pixels the capacitive 7″/17.8 cm touchscreen is impressive for its brilliant images and high contrast ratio.

YOUR INDIVIDUAL SOUND
The R-D211 has an internal audio DSP with an array of practical functions to optimize your individual sound: a 10-band graphic equalizer, time alignment, high and low-pass crossovers, as well as balance, fader, loudness and Smart Bass settings.

The RADICAL offers all the usual A/V inputs and outputs, including a preamp output and two camera inputs, as well as an input for an external steering wheel remote control interface.

RADICAL is an innovative car media brand that focuses on vehicle-specific infotainers. The portfolio currently includes several multimedia systems for various vehicles from VW, FORD, AUDI, BMW, OPEL, MERCEDES, MITSUBISHI, HYUNDAI and SKODA. The use of innovative technologies and the modern look characterize all RADICAL devices. And the radical price / performance ratio. RADICAL infotainers have an open Android operating system so that Android apps can be installed directly on the devices.
RADICAL products are sold worldwide exclusively through the large retailers network of the Swiss ACR AG, Europe’s largest car media specialist. The ACR dealers also have numerous accessory components for the RADICAL systems. 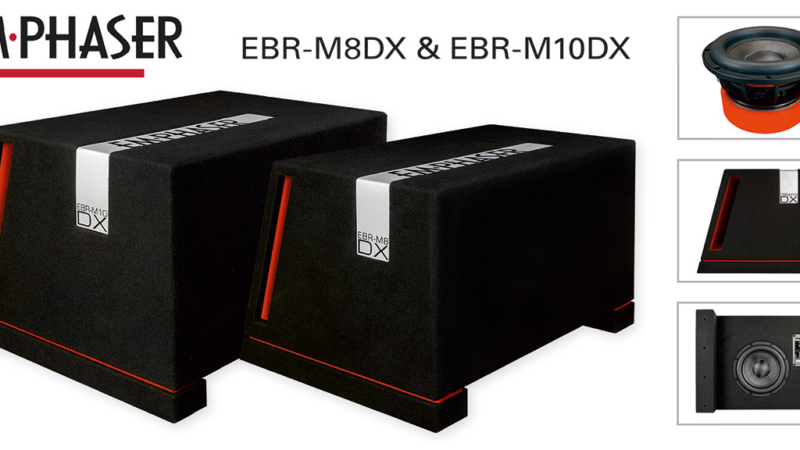 Full, solid bass in any vehicle with the new EMPHASER Monolith bass reflex subwoofers With 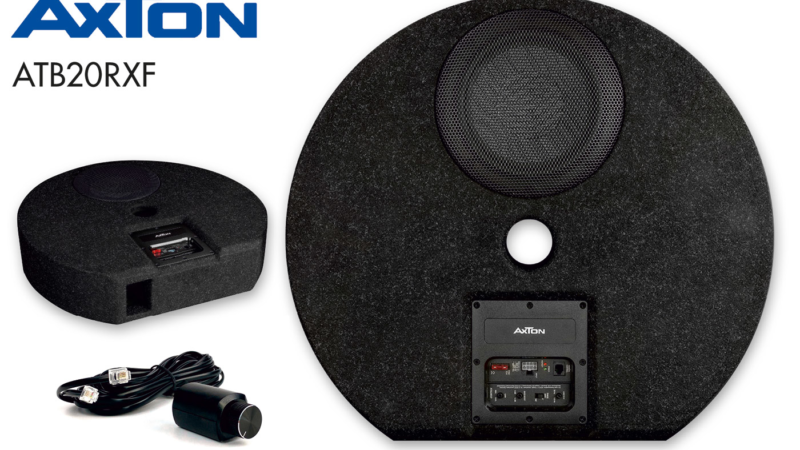 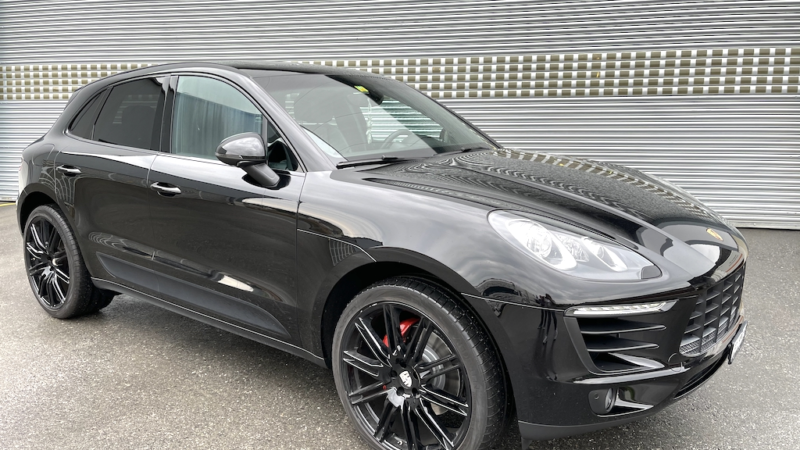 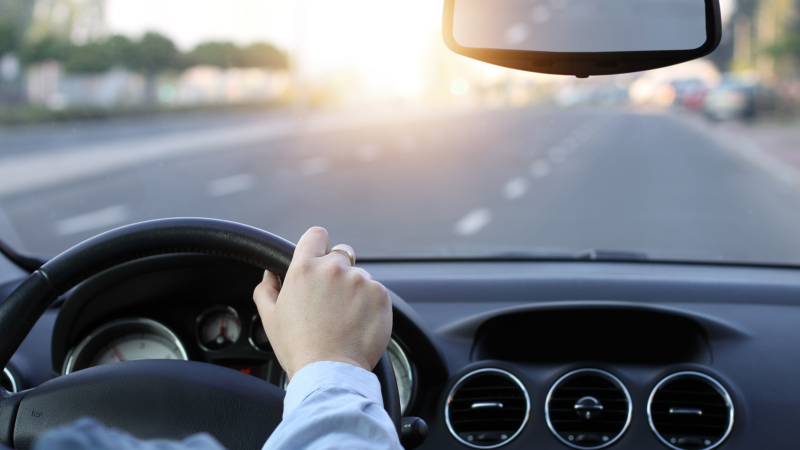 New survey by Asahi Kasei Düsseldorf, May 4, 2021 – The COVID-19 pandemic has changed 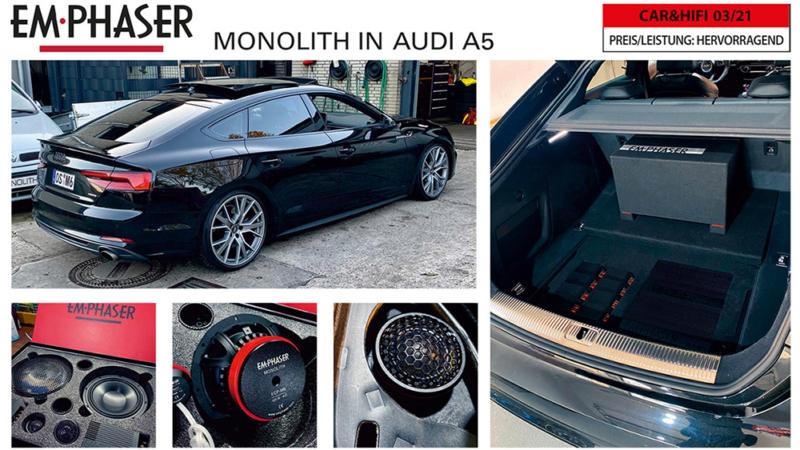 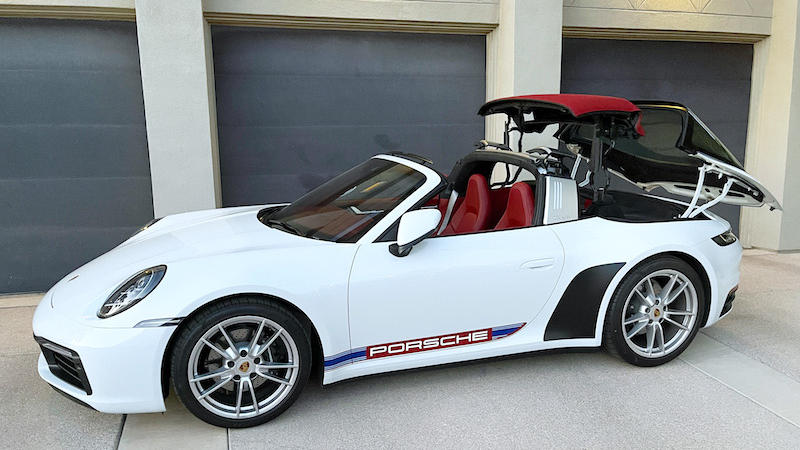