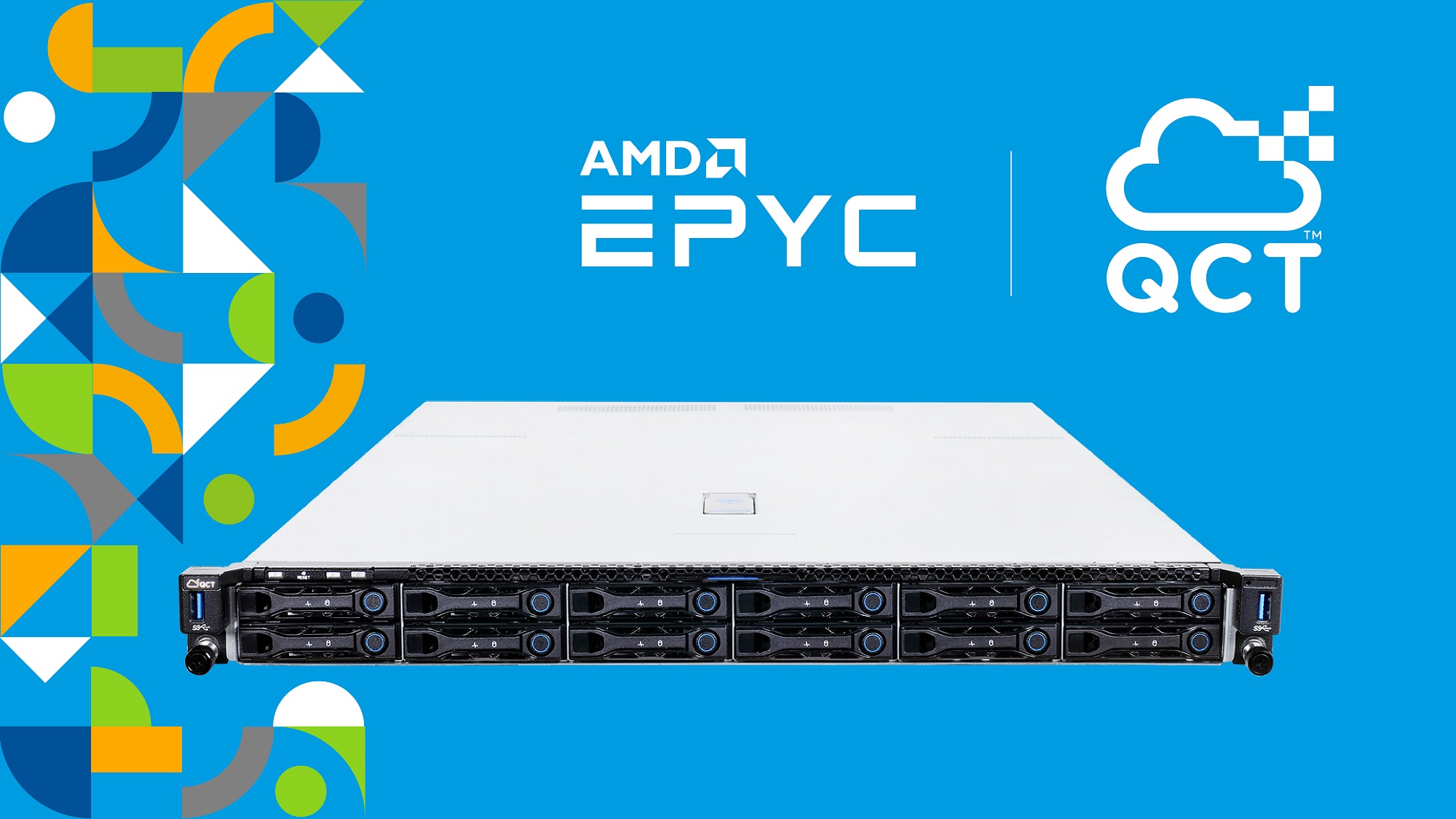 QCT”s Total Cloud Solutions based on 2nd Gen AMD EPYC™ Processors make data centers more responsive to today”s workload demands and are focused to address those coming in the future. These 2nd Gen AMD EPYC™ based solutions are set to deliver a new standard for data centers customers. With up to twice the number of cores compared to the 1st Gen AMD EPYC™ processors, and built on the 7nm process technology, QCT has already seen over 2x performance improvement on CPU and memory processing over its products using the 1st Gen EPYC. QCT”s products also feature serviceability options such as tool-less, modularized, and hot swappable components that are straightforward and practically leave no downtime as technicians don”t need to remove a whole chassis from the rack.

“QCT is always looking to help our customers adapt quickly to changing workload needs,” said Mike Yang, President of QCT. “Therefore, together with AMD, we are delivering innovations combining all the advantages of AMD EPYC processors with our comprehensive, consistent designs to allow our customers to transform their infrastructure with the right resources to drive performance and reduce bottlenecks.”

With this launch, QCT is combining its ultimate compute and storage density with AMD EPYC™ processor breakthrough CPU performance. QCT worked on the designs for these 2nd Gen AMD EPYC™ Processors ahead of others and was one of the first to power on these processors. The culmination is a series of scalable configurations fully optimized for PCIe® 4.0 and diversified I/O options for not only AI workloads, but also CDN, and Big Data.

– QuantaGrid D43K-1U – designed to unleash the power with dual AMD EPYC™ 7002 Series Processors. Featuring up to 4TB memory capacity, 5 expansion slots, and single width GPU support within a 1U chassis.
– QuantaGrid D43KQ-2U – powered by dual AMD EPYC™ 7002 Series Processors supporting up to 10 PCIe® 4.0 expansion slots and capabilities. It features two dual-width GPU accelerators with optimized thermal conditions, 24 U.2 NVMe drives, and tool-less/hot swappable serviceability components found in all QCT rackmount servers.
– QuantaGrid S43KL-1U – is a single socket AMD EPYC™ 7002 Series Processor compute server, featuring up to 2TB memory capacity, up to 12 NVMe SSDs and 5 expansion slots to challenge the tradition dual socket data center systems. It also supports single width GPU and PCIe® 4.0.
– QuantaGrid D42A-2U – is a single socket AMD EPYC™ processor storage server designed for intense storage I/O, perfect for SDS, CDN, and a variety of database workloads. Support for up to 24 U.2 NVMe SSDs and multiple high speed NICs also make this the perfect NVMeoF target.
– QuantaPlex S43CA-2U – is a multi-node single socket server that supports the AMD EPYC™ 7002 Series Processors. Each of the 4 nodes in this compact 2U chassis is capable of supporting the top bin 2nd Gen AMD EPYC Processors, boasting a dominant 64-cores along with 16 DIMM slots that can meet the most intense computing environment needs.

QCT, as a technology partner, attended this event to showcase its new solutions and to show how their innovations are taking advantage of the enhancements and capabilities found in the 2nd Gen AMD EPYC processors.

AMD, the AMD Arrow logo, EPYC and combinations thereof are trademarks of Advanced Micro Devices, Inc. Other product names used in this publication are for identification purposes only and may be trademarks of their respective companies. 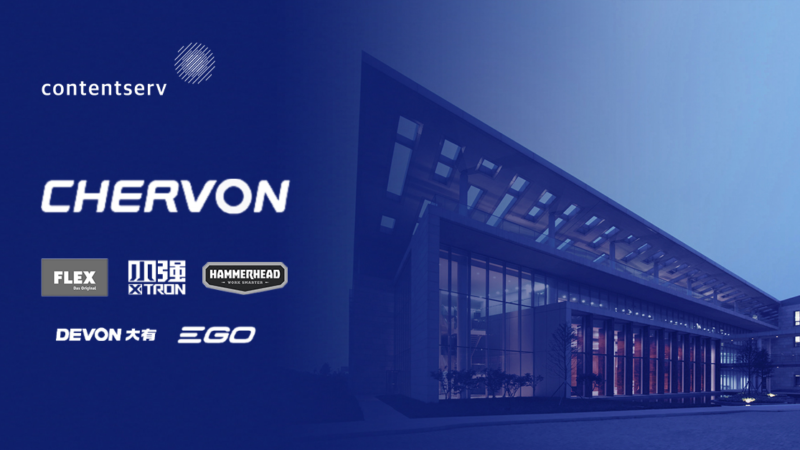 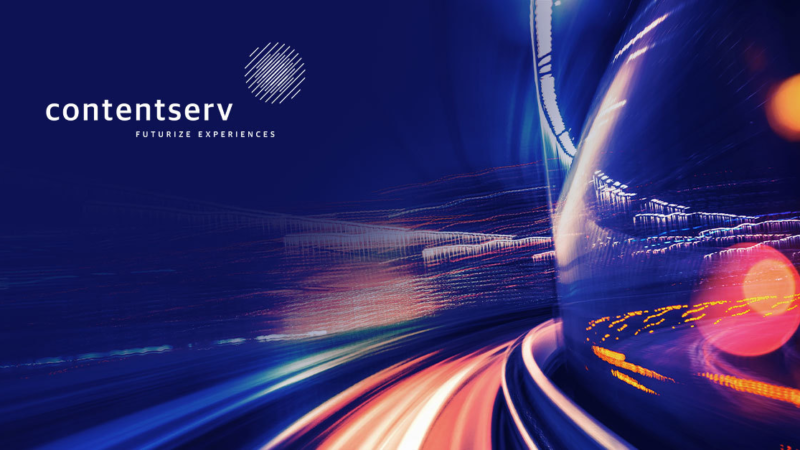 On 12 May the International Day of Care was celebrated. It commemorates the birthday of 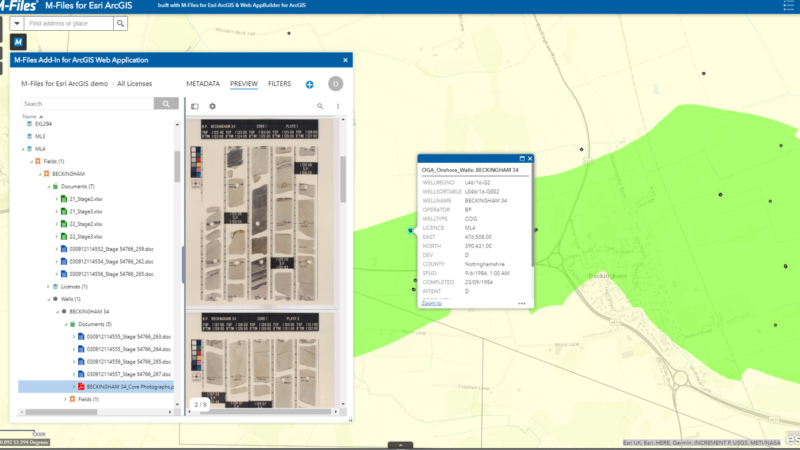 Solution delivers fast, in-context access to data, documents and information directly from the M-Files and 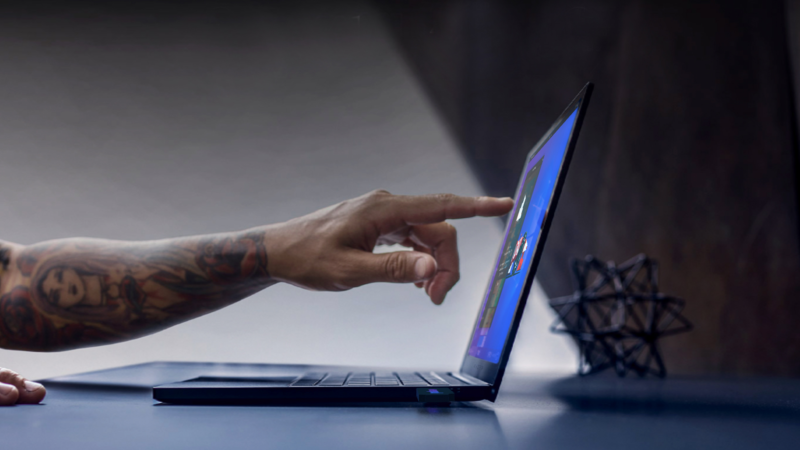 It’s nobody’s business what you do online

Introducing the new keepod PRV-21 because it’s nobody’s business what you do online. Say hello 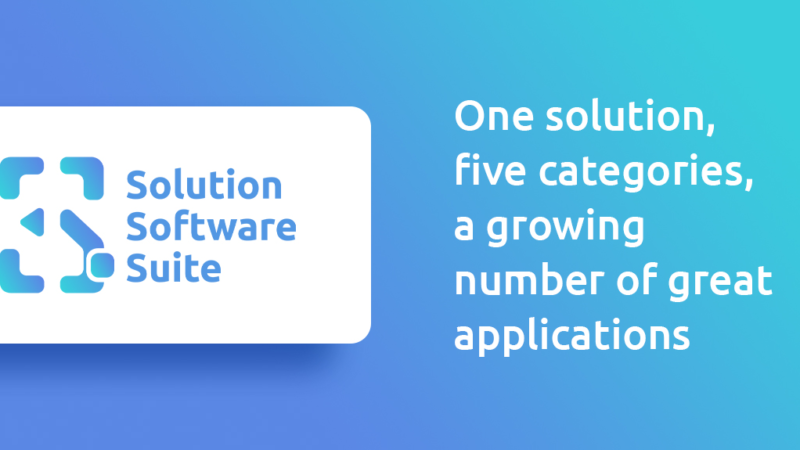 Expansion of software portfolio with applications of new Solution Software Suite Spigraph, one of the