On an area of 23.000m² a three-storey commercial centre, Höfe am Brühl, arose. There you can find more than 120 stores and gastronomic facilities. Furthermore there are 820 parking positions on the second floor and 70 apartments are integrated on the third floor.

On an area of 23.000m² a three-storey commercial centre, Höfe am Brühl, arose. There you can find more than 120 stores and gastronomic facilities. Furthermore there are 820 parking positions on the second floor and 70 apartments are integrated on the third floor.

The object
The design of the new building integrated the “Konsument Warenhaus” from the sixties with its distinctive sheet metal casing as well as the historical construction work and its history.

To pick up this variety, the facade was divided into 70 individual sections. These sections distinguish in size and appearance. Historical buildings are pictured on the glass surfaces of some of the sections, for example the house of Richard Wagner”s birth. The facade of the “tin can” found its place, too. Lindner facades constructed, produced and installed overall more than 24.000m² facade surface area.

Range of activities
Design of the facades in original size, on the left side with fins made out of concrete block, in the middle with accentuated vertical character (e.g. Gold facade) and on the right side with horizontal accentuation (e.g. theme facade).

Gold facade
It is very special that the rooms behind the facade have different functions (shopping/ parking/ living). The horizontal slits of the facades are only partial synchronal with the floor slab, “cold” and “warm” areas had to be separated structural-physical.

The named frame positions made it impossible to apply the classical “plug-in arrangement”. Therefore a special substructure was developed. This substructure is able to carry the occurring weights.

The glass unitized facade with the golden overprint emphasizes the classy character of the “Höfe am Brühl”. This type of facade emphasizes the vertical, which is strengthened by the vertical adjustment of the perforated sheet metal slits.

Unitised facade system – Stone and stone appearance
This type of facade creates a decent elegant picture and is constructively alike the theme facade. In those fields which are in the background we inserted fillings made of nature stone. The theme printing was replaced by a regular dot matrix.

Within the atriums a printed perforated sheet metal with sound-absorbing deposit and stone appearance was used. This will reduce the noise level and contributes to a pleasant acoustic climate and thereby to a well-being of the visitors. Acoustic ease and comfort by sound absorbing fillings.

Theme facade
The theme facade breathes new life into the history of the Brühl. Therefore pictures of former buildings were printed on the glass surfaces of the facades. In contrast to the vertical dominating facade optic of the gold facade, here the horizontal line is emphasized.

Key data
– Round 20.000 pieces single fins in three main categories
– Fins with insulated cores which reduce the weight
– Single fins up to 50kg and maximal 1,45m
– Partial with open joints
– Insulation for acoustical absorption in the atrium

Great parts of the area consist of fin facades. Those compose fibre proven concrete block fins in different geometries. These fin facades are fixed on a special made aluminum substructure with spike fixation. The fins are erected as a curtain-type facade.

The interplay of the different types of fins arises an irregular structure, which reminds you on a score.

Mullion-transom facade
The mullion-transom facades were used in different variations. An optical specialty is that each field of glass is bordered by a window bar frame welded on a mitre. This was possible because of the development of a three-part pressure and covering strip with double screwing.

Point-fixed
Point- fixed isolating glazings are inserted in the area of the connecting bridges and at the main entrees.

Key data
– Extent of the mullion support up to 8,50m
– Mullion distance up to 2,85m
– Flat steel – as well as laser-welded mullions
– Insulating glass – point-fixing with plate Ø70mm
– Weights of glass up to maximum 275kg 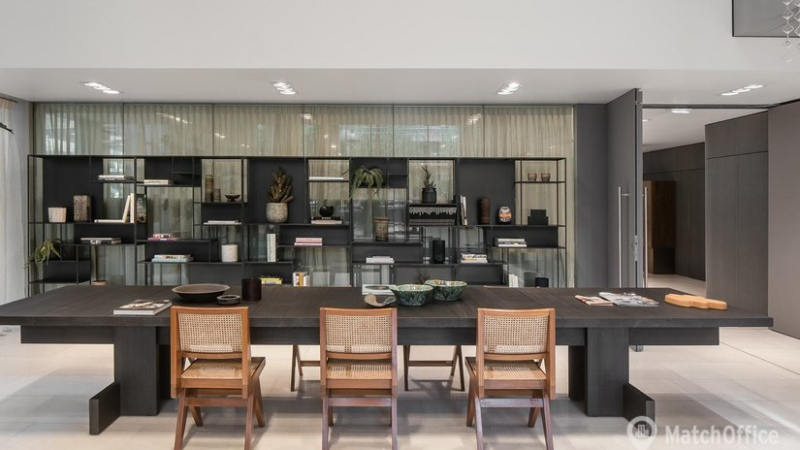 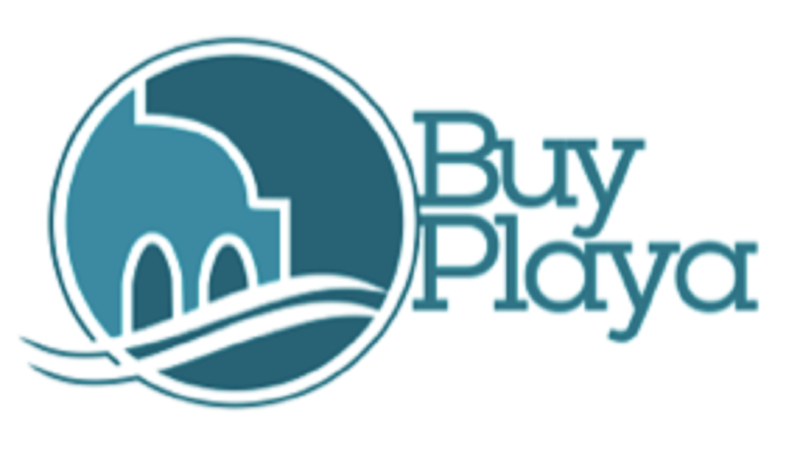 Impact in the Panama real estate

We are looking for real estate

You want to sell or rent your property? We have daily contact with customers who