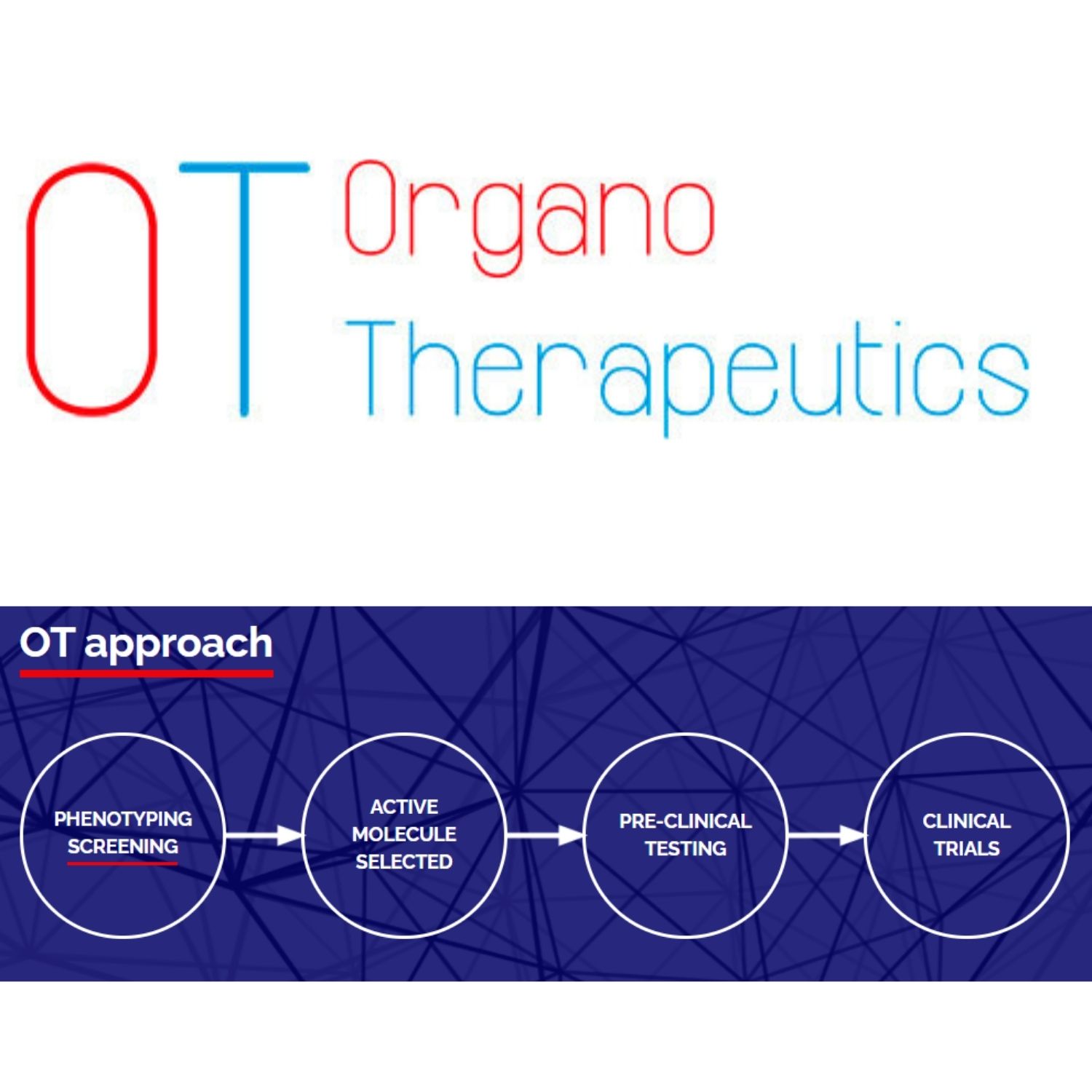 Jens Schwamborn and Javier Jarazo of Organo Therapeutics achieved a new milestone by receiving the SLAS New Product Award for their research on the production of 3D brain organoids. The two scientists are creating 3D brain organoids from stem cells of Parkinson’s patients specifically for the midbrain, which help in the development of new drugs for Parkinson’s. Dr. Jens Schwamborn is a professor at the University of Luxembourg, a neuroscientist, and an expert in stem cell and Parkinson’s research. Dr. Javier Jarazo is an expert in stem cell models, phenotyping screening, and computational data analysis.

Jens Schwamborn and Javier Jarazo founded Organo Therapeutics as a spin-off from the University of Luxembourg / Luxembourg Centre for Systems Biomedicine. There, the two have been researching the production of 3D brain organoids, so-called mini-brains, for years. Organoids are pieces of tissue grown from stem cells in a test tube, which researchers can use to study life processes “in vitro” (in test tubes). Jens Schwamborn and Javier Jarazo have specialized in the production of brain organoids specifically for the midbrain, grown from stem cells of Parkinson’s patients. These mini-brains greatly aid in the development of potential drugs to treat Parkinson’s.

Jens Schwamborn and Javier Jarazo were facing the problem that there were only symptomatic therapies for Parkinson’s disease. Their approach, however, is that of neuroprotective therapy. Neuroprotective therapies start at the onset of the disease, namely the loss of nerve cells. Organo Therapeutics’ 3D brain organoids, or mini-brains, are now helping other pharmaceutical and biotech researchers from around the world to develop new treatments for Parkinson’s. As is common in this industry the biggest problem for Jens Schwamborn and Javier Jarazo is funding the research.

A total of 20 SLAS awards are presented annually in 5 categories, recognizing the work of scientists worldwide. One of these is the SLAS New Product Award, with which SLAS honors 3 particularly innovative research works. To apply for this award, certain requirements must be met. For example, the research must contribute to the exploration of technologies in the laboratory, exceed a benchmark in the screening or lead discovery process, or demonstrate advanced and integrated use of mature technologies.

The SLAS New Product Award is given by a jury of experts taking the following criteria into account:

1. Opportunity in the marketplace
2. Impact on the future (of research)
3. Originality/uniqueness
4. Conceptual proof

Jens Schwamborn and Javier Jarazo prevailed among thousands of applicants with Organo Therapeutics and their research. Their mini-brains were recognized with the SLAS News Product Award in January 2021.

THE FUTURE OF ORGANO THERAPEUTICS

Organo Therapeutics’ goal is to reach Phase 1 clinical trials in the future, which requires stable funding that covers three to five years of research. Leading partners from the pharmaceutical industry would be suitable for this and currently, Jens Schwamborn is in the first rounds of negotiations. Within the next three to five years of research, he would like to subject his first own molecule to a preclinical test and carry out the first validation. It is these preclinical tests and validations that will make a phase 1 clinical trial possible. Winning the SLAS New Product Award opens a multitude of new opportunities to continue funding and developing the still young research. By establishing cooperations with sponsors and scientific partners the two researchers Jens Schwamborn and Javier Jarazo are enabled to achieve their ambitious goals in the future and to make an important contribution to the treatment of Parkinson’s disease. 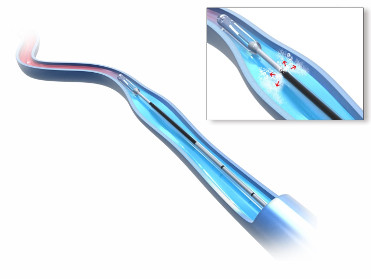 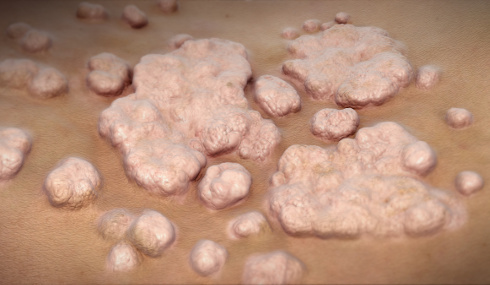 Lack of education, as well as shame, further the spread of sexually transmitted diseases – 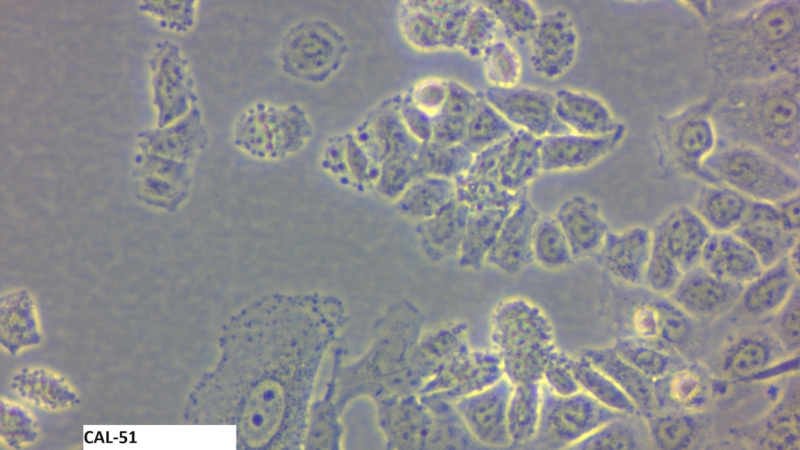 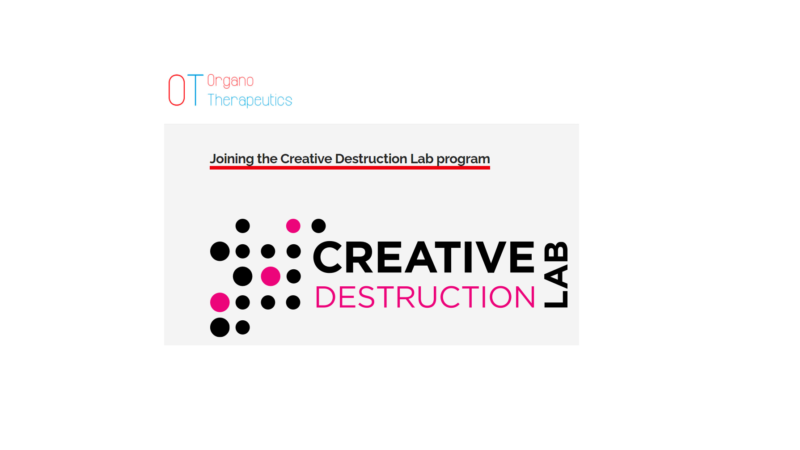 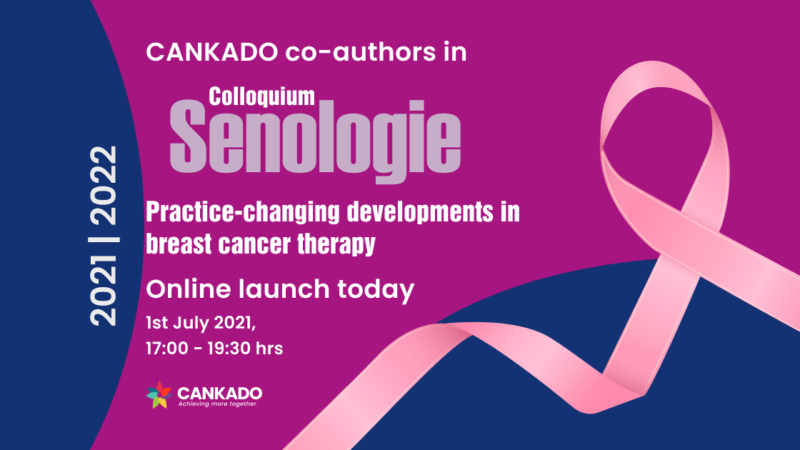 A book series on practice-changing developments in breast cancer therapy Cologne, Germany, 01.07.2021 – The 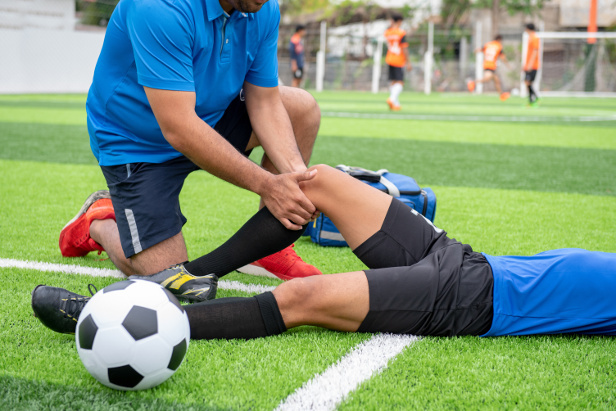