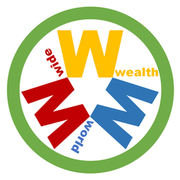 With GlobalOnomy. Anything is possible. Right now!

No poverty is the first – and arguably most important – goal of the 17 major United Nations sustainability goals*.

Today, however, five years after the decision, poverty is greater than before. Only 1 crisis has destroyed everything. What a pity.

But even if the “no poverty” goal had been achieved, it would have been due only to the self-created definition of poverty. Because the global trend of continuously increasing “relative” (!) poverty is unbroken. Both international and national. The rich (countries or people) are getting richer effectively and relatively. The poor are getting relatively poorer – even if they actually might get a little bit more.

The leaders of 193 states have not been able to oppose this either. Not even wealthy, democratic states with “social market economies” could stop this trend. And even the wealthy of this world fail to break the “laws of capital”. The world’s rich are among the biggest donors and are involved in many social projects. But the rich, like politicians or even non-profit organizations(!) are trapped in the “vicious circles of capital”, which always threaten their own existence, as well. In our opinion, the vicious circles of capital are as follows:

2. Capital must always rationalize and automate (become cheaper than even the low labor costs in developing countries), because …
a. it is otherwise destroyed by competition (more efficient “capital” or cheaper “labor wage”)
b. but/and with low wages (from developing countries (competition) or/and low unemployment funds instead of employee salaries: due to rationalizations) it has to produce ever cheaper mass products at extremely low prices. Low-income people buy cheap goods. …
But as a result, capital “automatically” destroys its own demand: no wage, no demand.
– State borders and regulations for hedging do not have a sustainable effect.

4. Capital concentration takes place, although it is clear that …
a. 10% top earners consume less than 90% low-earners (demand-destruction)
b. latently conflicts – due to too great inequality – may arise

6. If speculative capital is concentrated in too big “bubbles” and, for lack of capital (on the part of the speculative losers) or for lack of confidence – the demand breaks away, then
a. the world of the remaining rich will be destroyed as well
b. poverty, revolution and (economic) wars will be a threat, which neither side wants.

The “established” CAPITAL models are not a good basis for the 1st goal of the United Nations “no poverty” – and certainly not able to achieve universal global prosperity.

Many people criticize the capital models. But hardly any critic presents a real, all-encompassing fair and sustainable(!) alternative. (Re-)distribution models (such as “social market economy” or “basic income”) do not work. Redistribution models based on current capital models are based on profiling policy (winning elections); are selfish (competing with development funds for really(!) poor populations – or other more effective subsidies); can only be realized in rich countries; depend on the competence of the respective top decision-makers (to achieve a good GDP); let the recipients “vegetate” at a mini-level: with too little money to be able to pursue something new, nor bigger projects, nor become independent; lead to an increase in demand for cheap products – at best, and thus to further rationalizations, etc., etc.

According to Albert Einstein, “a problem cannot be solved with the same tools that caused it.”
Einstein? astronomy! The universe is the longest-established system (13.8 billion years) that has the most “members” (400 billion galaxies with each, 100 billion stars plus their planets), which is the largest (50 billion light-years in diameter), which is still growing – faster and faster; and which grows with less (1 super-nova every 100 years) big crashes than the small world of the so-called “Homo-Sapiens” (1 big crisis every 3 years).

Why not learn from the universe? Said, done. “GlobalOnomy” is our trilogy to optimize our world. Astronomy Laws** for World Optimization. With GlobalOnomy we optimize: Economy & Currency, Knowledge & Wisdom, Peace & Freedom, Prosperity & Health, as well as Public Welfare & Sustainability – WorldWide! In our books, we reverse capital market laws by 180 degrees…

1. We eradicate poverty! All people around the world are getting rich. With the use of “only” ONE astronomy “rule”, we achieve ALL 17 United Nations sustainability goals. Well before 2030.

2. There (soon) will only be wealthy people, worldwide! And those who are wealthy will form and live healthy. Epidemics are avoided.

3. There (soon) will only be transcendent people, worldwide! If you don’t have to fight for your survival all the time, and there is no need of money-profiling any more (since ALL are rich now), you can take care of other people and things.

4. All people are focused on sustainability. Because everyone is educated – and knows that this world exists only once. And also, because mankind now can afford – and will insist on – sustainable products.

5. We rotate the Maslow-pyramid-of-needs vertically by 180 degrees. All people are so wealthy that, like the current rich, they will take great care of social aspects – and think and act transcendently. The lower Maslow stages, which in today’s capital models provide for struggles for existence and profiling, will hardly exist anymore.

6. No wealthy person goes to war – or has to leave his family or homeland purely out of need of money.

7. Profiling neurotic or/belligerent leaders have no chance with an intelligent and prosperous liberal population.

8. Finally, the long-awaited surge of demand is emerging.

9. However, the new demand does not go towards cheap/mass goods, but is, as with all wealthy people, very individual. The destructive low-cost trend will be broken.

10. The rules of constant demand ensure predictability and sustainability. worldwide. And thus, will help to save our world.

We would be very pleased about your interest, participation and support.

To start with: Just “share” this text to your community !!!

The world needs to know, that there is a solution.

* The 17 UN SDGs are goals set by the world community in 2016. This was done within the framework of the United Nations Organization, which includes 193 states. (The individual goals can also be found on: www.world-wide-wealth.com/engagement ). All these 17 objectives – with 193 participating states – are, by their very nature, only a “minimum consensus”, the lowest common denominator, a compromise. And today, 5 years after their declaration, …
1. not even be the first main goal, “No poverty” has been achieved
2. There are only 2 states that have officially named the targets in their budget planning
3. there are no really binding measures – and hardly any effective cooperations
4. There are still no sanctions for non-compliance
5. Development aid funds remain at minimum levels
6. World development funds remain far behind the national “defense” expenditures
7. Tax and money-washing oases remain untouched (Singapore, Switzerland, Luxembourg, …)
8. Non-profit organizations that could greatly help to achieve all these goals remain at a minimum role, due to:
a. Too little money being donated, although (i.a. in Germany):
a.1. 40% of the population (from 14 years) is involved in non-profit
a.2. 7.5% of working time is devoted to charitable purposes
a.3. 18% (600,000) of all “companies” are non-profit organizations
b. The will is there – but is blocked “systemically” by the above-mentioned “capital vicious circles”.
c. We are now “cracking” the knot: with GlobalOnomy.
For more information on the specific objectives see www.world-wide-wealth.com/engagement .

** We have invented the formulas of TIME, SPACE, DARK MATTER, DARK ENERGY, DYNAMIC RELATIVITY, and solved the mysteries around “DARK MATTER” (23% of the previously unknown forces: Why do the planets not circulate around their stars faster than they should be able to do?) and “DARK ENERGY” (72% of the previously unknown forces: Why does the universe grow faster than it should be able to do?) We are now using all these insights and existing wisdom to optimize our world. S.a. www.world-wide-wealth.com .

world-wide-wealth is the plattform for world wide wealth. We research, invent and use math/physical formulas of astronomy to optimize our globus – via a global consideration of many aspects: Economy & Currency, Knowledge & Wisdom, Peace & Freedom, Prosperity & Health, Common Welfare & Sustainability, Worldwide. For the Wealth of Mankind. 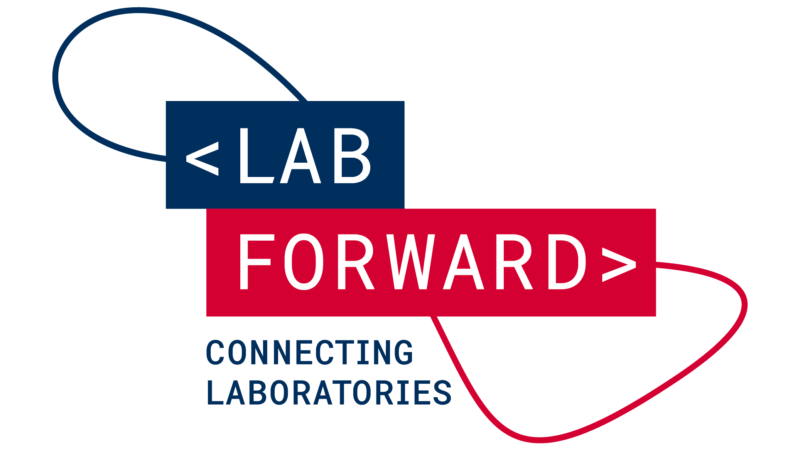 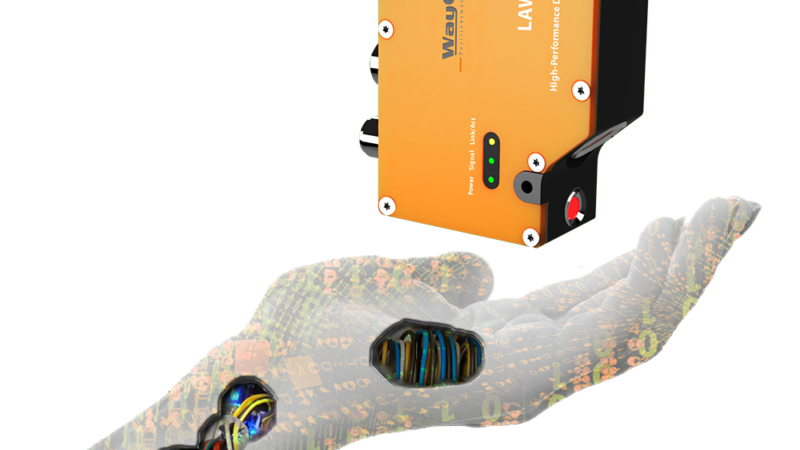 As the successor to the LAM series, laser distance sensors of the LAW series offer 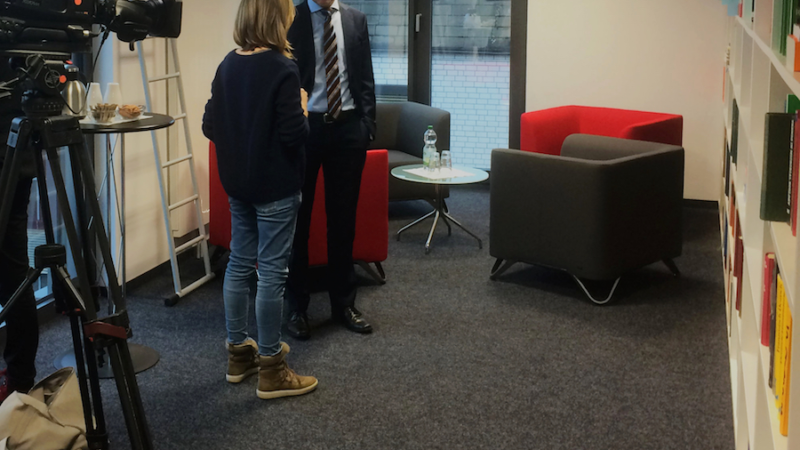 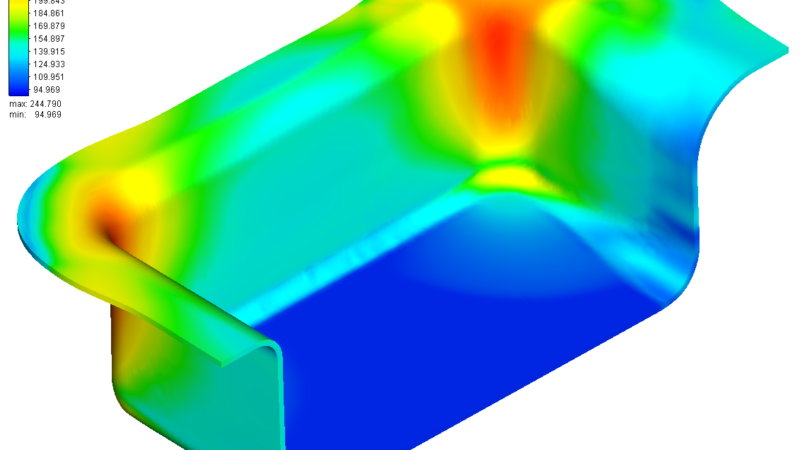 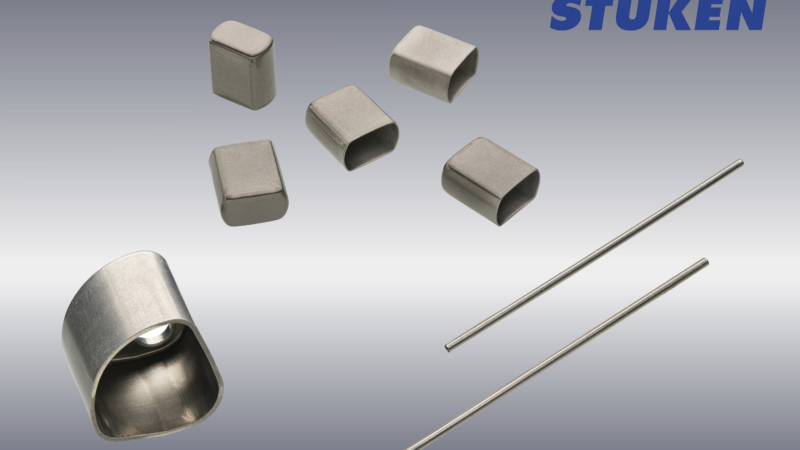 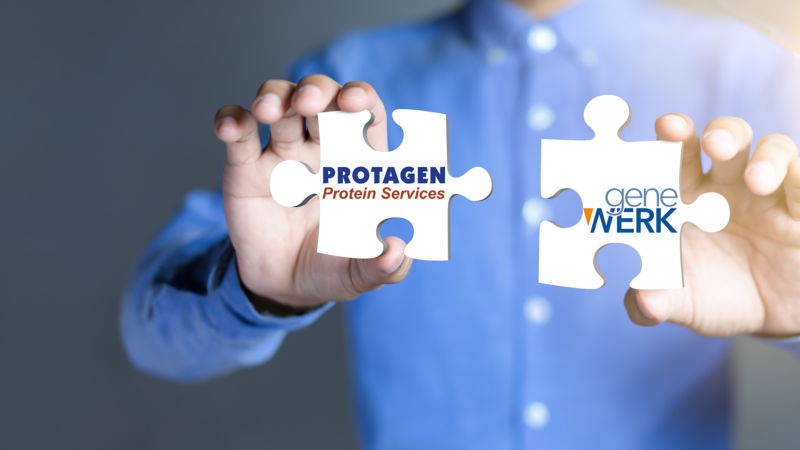