Hydrogen for an Annealing Furnace

Hydrogen for the heat treatment of steel

iGas energy GmbH has successfully installed an electrolyzer in the new “Miory Steel” tinplate plant in Belarus. The electrolyzer generates up to 100 Nm³ hydrogen per hour for the annealing furnace.

The “Green Electrolyzer” supplied by iGas energy produces the hydrogen required to anneal the tinplate coils. The plant has a capacity of up to 100 Nm³ hydrogen per hour. The gas processing system achieves a gas quality of up to 5.0, which means a minimum hydrogen content of 99.999 %. Since the gas supply in the new tinplate plant is insufficient, the hydrogen is generated by electrolysis directly on the site. The electricity that is needed to operate the 500 kW electrolysis system is generated in the company’s own power plant.

iGas energy delivered the turnkey system in a 12 meter long container in “outdoor version”. Since the gas requirement for the annealing furnace is subject to strong fluctuations, a storage tank was supplied that can hold 50 m³ of hydrogen. Due to the high operating pressure of the Green Electrolyzer of up to 40 bar, the hydrogen can be fed directly into the storage tank without further compression. The hydrogen is then transferred from the storage tank into the plant network. The electrolysis system is operated fully automatically, i.e. the automation system regulates the power requirement and thus the amount of hydrogen produced.

Karl-Heinz Lentz, the founder and managing director of iGas energy, explains why he received the order: “Our customer has chosen the “Green Electrolyzer” because the operation of the annealing furnace shows strong fluctuations in hydrogen consumption and our PEM electrolyzer can be operated very dynamically. In addition, the overall concept of iGas energy convinced with its low maintenance costs.”

The “Green Electrolyzer” only needs electricity and drinking water to operate. It is particularly suitable for operation at locations where hydrogen is needed but not available. They are also designed for unmanned operation.

The Green Electrolyzers from iGas energy contain electrolysis stacks based on the “Proton Exchange Membrane” (PEM) technology. With an electrical power consumption of 25 kW to 1 MW, the individual stack generates 5 to 210 Nm³ hydrogen per hour. If several stacks are cascaded, they can achieve a connection load of up to 30 MW.

The Green Electrolyzers follow fluctuating power input quickly and work efficiently even in the lower partial load range. You do not need any consumables and the systems are almost maintenance-free.

The innovative thermal management of the modules and the low energy consumption of the ancillary units contribute significantly to the high efficiency of the overall system. The Green Electrolyzers are designed for a service life of more than 20 years and the stacks for more than 80,000 operating hours.

iGas energy GmbH was founded in 2016 by Karl-Heinz Lentz. The company uses innovative technology to make a contribution to the change in our current raw material consumption economy to achieve a sustainable circular economy.

Hydrogen from organic waste
Biogenic processing of organic waste with complete recovery of all valuable materials as well as the production of hydrogen.

iGas energy is part of the Schmidt Kranz Group and uses a wide range of synergies in cooperation with the sister companies, for example in automation, rectifier and high-pressure technology. 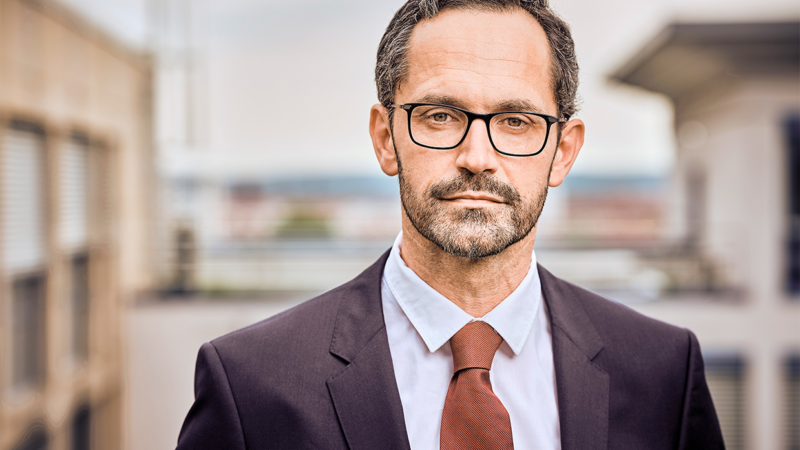 New CEO at the VSB Group 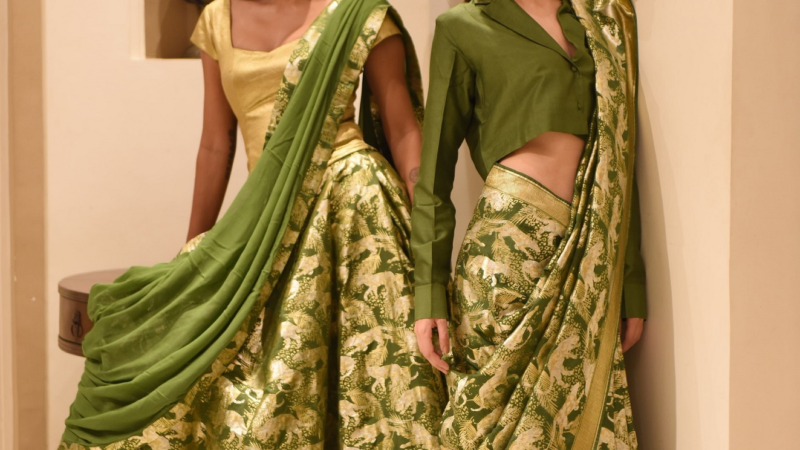 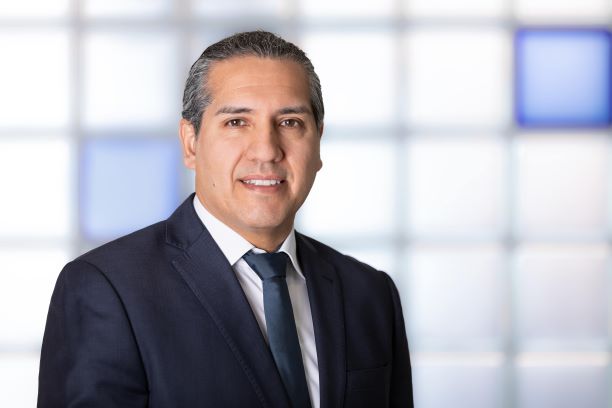 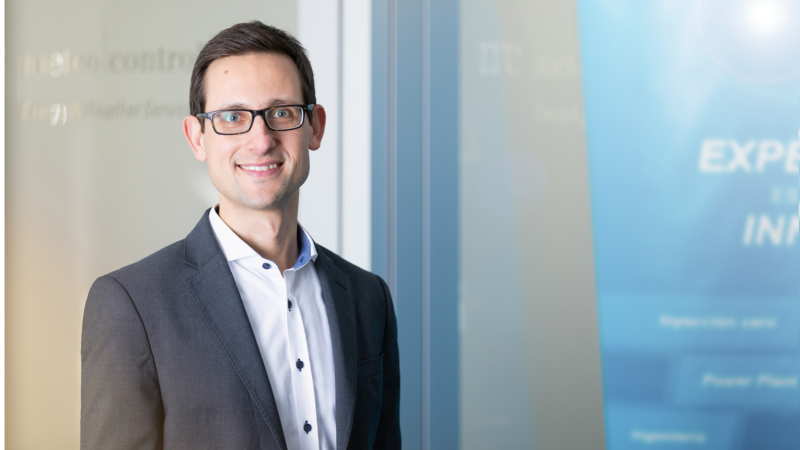 meteocontrol has a new Head of Sales for Europe 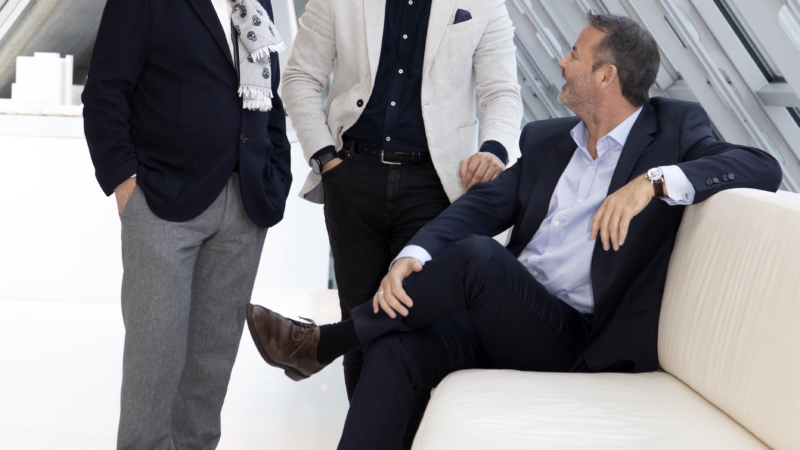 HADI TEHERANI SOLAR off to a successful start

Hadi Teherani, the architect, renewable energy pioneer and bearer of the German Order of Merit, 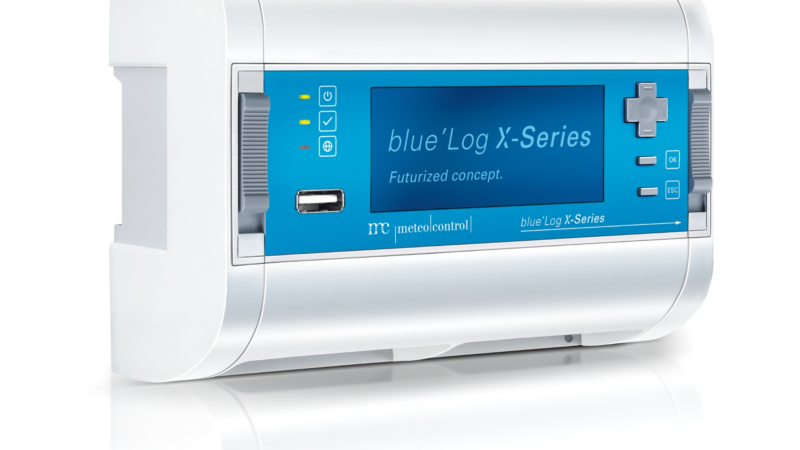