Forging manipulators save 30 percent of energy 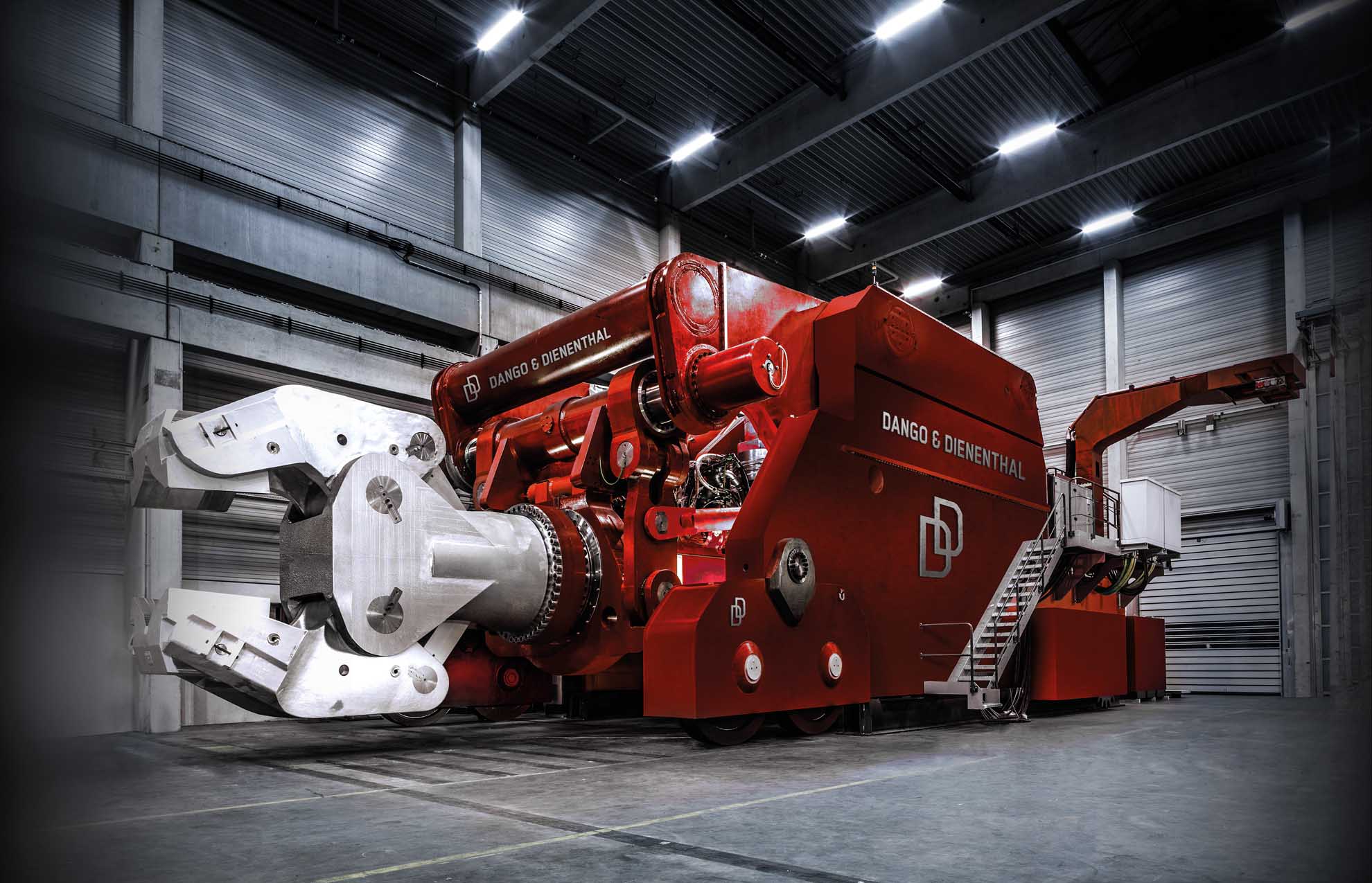 In addition to energy savings, forging times are reduced and precision of the forging process increases thanks to the use of highly dynamic axial piston engines.

At METEC, Dango & Dienenthal will for the first time be presenting rail-bound forging manipulators of its SSM series that come with the new ERS Energy Recovery System. While reducing the energy demand of the moving drive by up to 70 percent, the system also reduces the time needed to position the forgings in the press by up to 30 percent. The first such machine will soon be delivered to a customer in Germany.

During positioning of the forgings in the open-die press, the tongs of Dango & Dienenthal manipulators are carrying masses between 10 and 3,500 kN. In between the press strokes, the moving drive must accelerate and decelerate masses – including the workpiece – of up to 14,000 kN.

By introducing the new ERS Energy Recovery System, up to 70 percent of the energy input for the acceleration is recovered: During each deceleration action, the hydraulic fluid flows back into an accumulator from where it will be extracted for the next acceleration action. This reduces the manipulator”s total energy demand by 25 to 30 percent.

Dango & Dienenthal no longer uses proportional valves in the system but highly dynamic axial piston engines. These provide a number of advantages. As there is no loss due to throttling, the moving drive reaches its final speed earlier and will come to a halt faster. This results in 20 to 30 percent less time needed for the movements and less forging time per workpiece.

According to Klaus Zillinger, Team Manager Hydraulics at Dango & Dienenthal, his customers benefit in multiple ways: “In our forging manipulators the tongs and the moving drive form one common unit. Thus the ERS now adds the advantage of lower energy consumption to the benefits derived from our simple and robust mechanical design.

Last but not least, replacing the proportional valves has dramatically reduced flow losses in the hydraulic system, and the hydraulic fluid heats up less. Consequently, approximately 20 percent less energy is needed for fluid cooling.

With a 25 percent lower installed power rating, the ERS achieves a significant increase in speed and a marked enhancement of operating precision. Also running operating costs are reduced because axial piston engines require much less maintenance than systems based on proportional valves.

Founded in 1865, Dango & Dienenthal designs and manufactures special machinery for the metallurgical industry.

The product range includes machinery such as forging and transport manipulators, heavy-duty robots and handling systems for open and closed-die forging shops and for ring rolling plants. The company also designs and supplies slag skimming devices for steel mills, machinery for use in tubemaking operations, transfer equipment for reduction furnaces and heat treatment facilities, as well as equipment for liquid filtration processes.

Dango & Dienenthal offers a full line of services, from design and planning through to the manufacturing, installation and commissioning of machines and complete plants, as well as after-sales service. 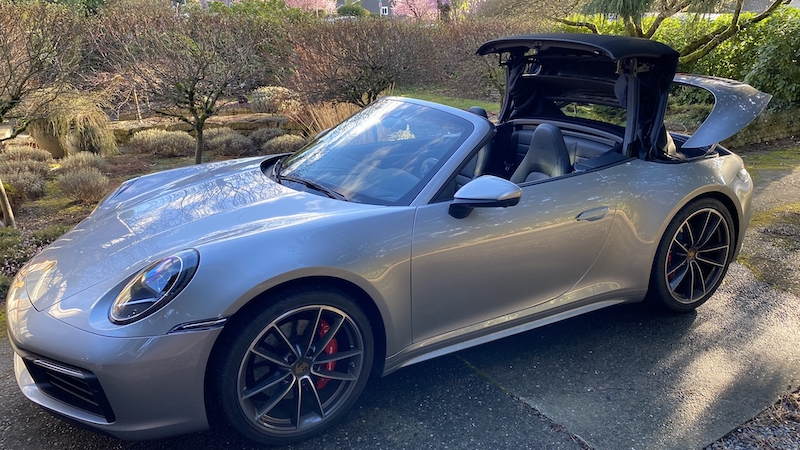 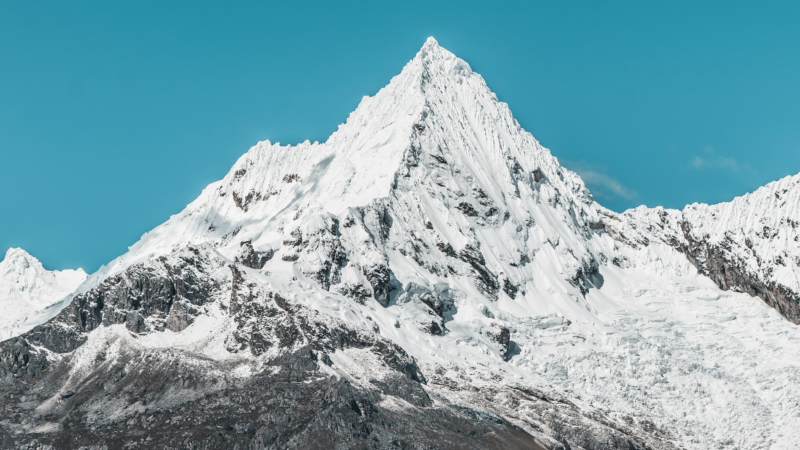 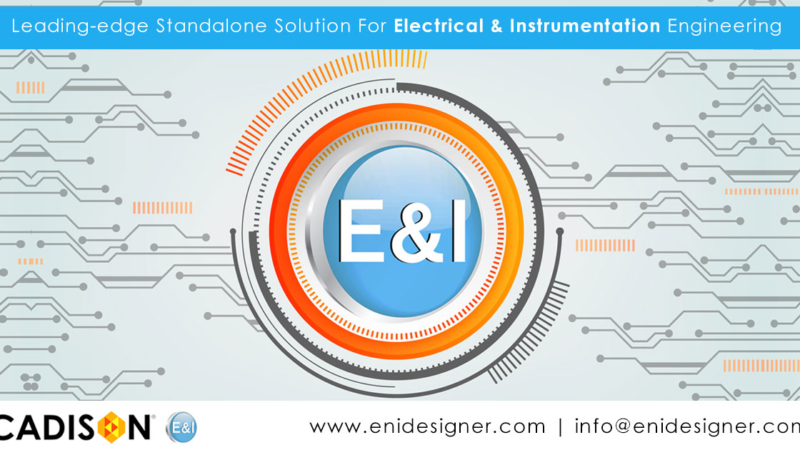 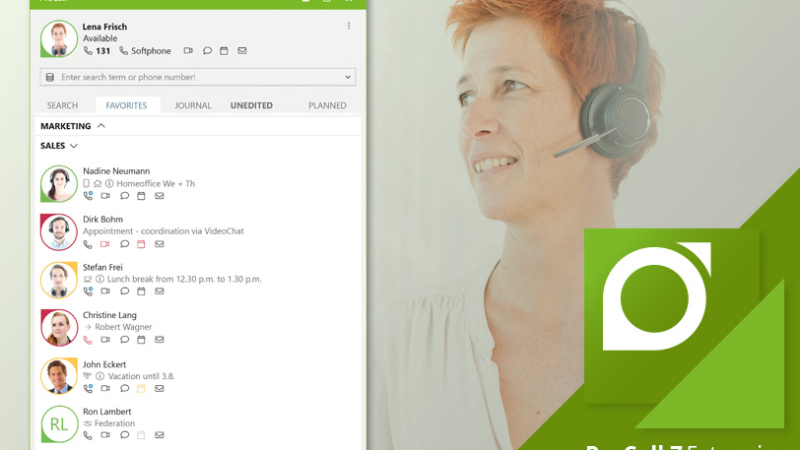 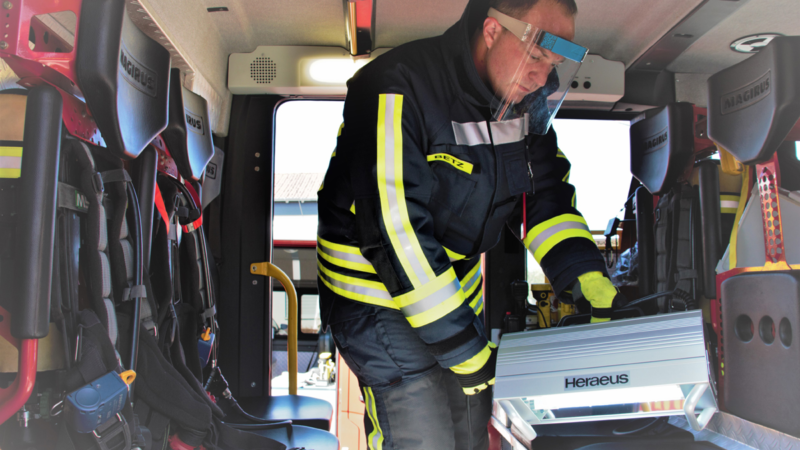 In the coronavirus pandemic, job cuts, such as those currently at the aircraft manufacturer Airbus,