Change of management at the Hotel Berlin, Berlin

Cornelia Kausch hands over the “true Berliner, in the very heart of the city” to Jan-Patrick Krüger

Berlin, February 28, 2013. Right at the start of the year, 2013 already has two events in store for the Hotel Berlin, Berlin that will be recorded in the traditional business”s history books. First of all, the “true Berliner, in the very heart of the city” is celebrating its 55th birthday, and secondly a change of management is taking place: Cornelia Kausch is handing over the post of General Manager to Jan-Patrick Krüger.

The Hotel Berlin, Berlin has one of the richest histories of any hotel in the capital. It has been there in City West since 1958, and since June 2006 it has been a member of the Swedish Pandox Group. This handover heralded the start of a completely new era for the renowned Lützowplatz hotel – extensive reconstruction work and universal new branding were the first big changes. Cornelia Kausch shaped and formed the “new Hotel Berlin, Berlin” and developed it into a true brand, which quickly made a name for itself on the highly competitive Berlin hotel market with its extraordinary design and love of detail, high standards of quality and sustainability, and an exceptional commitment to customer care. By following these principles, the four-star superior establishment has developed into a contemporary first-class business hotel, competes in the top league of Germany”s most modern conference hotels, and has a trendy atmosphere that makes it extremely popular with leisure travellers who have a sense of style and comfort.

For nearly seven years, Cornelia Kausch has devoted herself to this unique mission. She herself describes those years as a challenge with highs and lows, when she often had to reconcile her own ideas and visions with her client”s requirements and bring them together to form a targeted strategy for success. “This work has helped me grow – professionally, but also in a personal sense,” summarises the long-standing General Manager at the self-chosen end of her work in this position. The carefully planned change of management has been set for March 2013.

This means that, by its 55th birthday on 26 April, the Hotel Berlin, Berlin will be celebrating under the direction of Jan-Patrick Krüger. The new man at the top of the traditional business looks forward with anticipation to the new challenge: “I am very excited to be taking on the management of this establishment of over 700 rooms, which has remained independent of the major brands in a hotel market as competitive as Berlin”s, and to work with my team to sharpen and further develop the “Hotel Berlin, Berlin” brand with feeling and creativity. Branding and further optimisation of sales activities will be my main focus points from the start. I particularly look forward to collaborating with Pandox AB, whose modern, dynamic business culture I had the pleasure of becoming acquainted with during my time in Dortmund.” The management at Lütowplatz is being taken on by a full-blooded hotelier – Jan-Patrick Krüger has over twenty years” broad-ranging experience and worked most recently as General Manager for Hilton Worldwide in Dortmund and Dresden.

Cornelia Kausch, meanwhile, will continue to provide Pandox Group with the benefit of her experience and expertise: in September 2012 she took on new work as Director of Operations for Pandox Germany, and is now in charge of all four of Pandox AB”s hotels in Germany. For all four hotels – Berlin, Lübeck, Dortmund and, in June, Bremen – she has recruited young, dynamic and committed hotel directors, as has already been reported in the press. Cornelia Kausch is looking forward to her new mission with a clear intention: “As Director of Operations Germany it will be one of my tasks to ensure that our General Managers, I take it as imperative, fully understand our values and beliefs. We know that some of our values and beliefs are unspoken and linger at the subconscious level – and they all do affect individual attitudes. Thus our communication skills become critical.”

Hotel Berlin, Berlin is the place to stay in Berlin”s city centre! Its central location in City West, nearby Kurfuerstendamm, Berlin Zoo and Potsdamer Platz is ideal for every kind of travel. Our accommodations are the perfect blend of traditional and contemporary designs, in the heart of the city centre. Authentic German architecture melds into a modern ambience, letting you feel the heartbeat and spirit of our city, from its glamour and elegance, to its flashy and adventurous side.

We offer our guests at Hotel Berlin, Berlin 701 rooms in six categories, all with free WiFi, suitable for a short stay-great getaway weekend in Berlin, perfect tourist accommodations while in Berlin, or Berlin”s ultimate business accommodations.

Our Hotel Berlin, Berlin also boasts a spacious and certified conference venue, able to host events for every kind of business or social group. With a total of 3,000 sqm divided into 48 conference rooms from 20 to 540 sqm (and a capacity for 500 people in the largest space), our superbly equipped facility is ideal for exhibitions and presentations – the best business hotel in Berlin!

Protect your office from Corona

Follow simple rules on how to communicate Communication is very important, whether in the professional 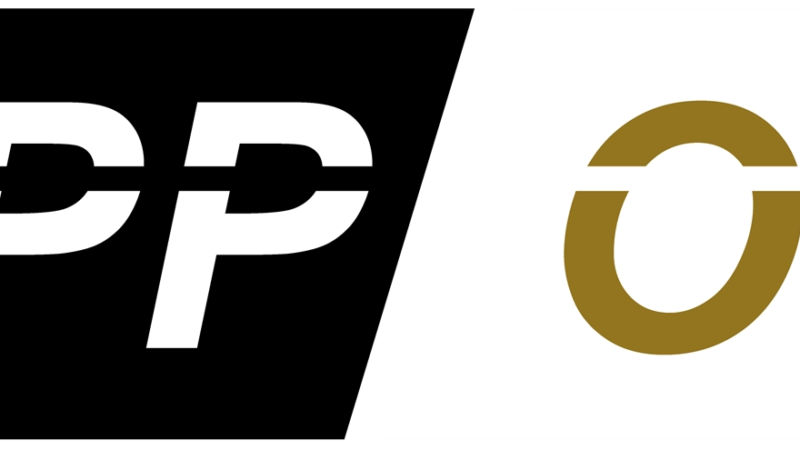 TIPP OIL Life elixir for their vehicles and machines

www.tippoil.com TIPP OIL lubricants have been developed to generate added value for your company, regardless 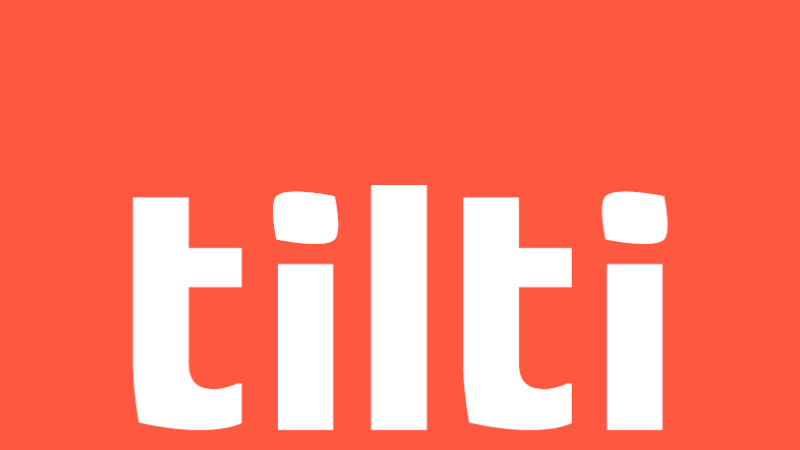 Tilti Multilingual, an international translation agency, expands its plethora of localized services with the launch 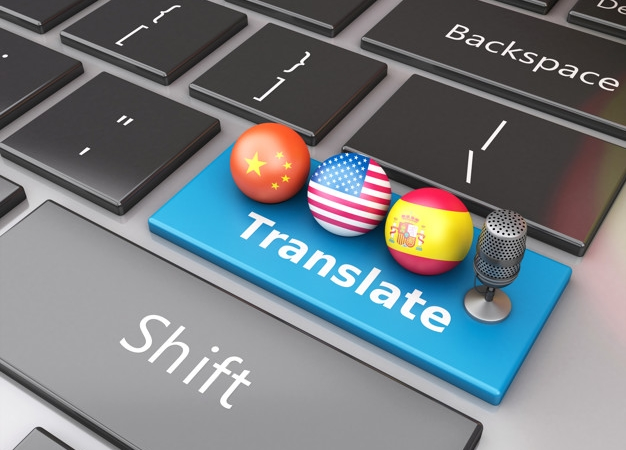 Audio Translation can encompass a great amount of information from both audio and video files.