Political fiction, worth revisiting: Douglas Lindsay’s ‘The End Of Days’

A wave of the sea, blown by the wind, foaming, tossed, has unique complexities. Up to a certain point, the same probably goes for pointless TV-shows, collapsing economies, conspiracy theorists, military operations by the US, news channels and the filth they throw up, first signs of class war, politicians, business leaders, financial greed, zombie managers, social trends, the world of media, government authorities, the global free market system – all those modern mind polluters scrambled up together.

Somerset-based author Douglas Lindsay cared enough to submit the latter blend to case study by way of an original, bravura piece of a novella. THE END OF DAYS makes a strong, joke-ridden comment on the horror of where we are now (though I do hope Lindsay also does that book about the beauty of waves sometime before the worse horror of where we are heading is due: we”ll soon be in need of all hues of escapism, and here is an able writer).

THE END OF DAYS. Wrapped in four words lies the world (read Gordon Brown”s 2009 christmas time spitting range for “world”). The planet is still in one piece, yet way too fragile an object; frankly, I half expected it to fall into a thousand bits before leading character and humble barber legend Barney Thomson (“I cut hair”) gets helicoptered in from Port a Mhuilinn to turn the PM”s hairdo into a visual equivalent of some hero”s ticker tape parade.

Not only does Barney have a knack for snipping hair in emergency-like situations, he really is one of a kind fine fellow (cf Lindsay”s Barney Thomson Crime Series). In a way, what we discover here is more frightening than all the razor-sharp tidings from Kabul in a row, because it is so rare: Barney (sincere, mature, an easygoing loner and generally good guy) demonstrates the triumph of values over cynicism, but spares us that annoying lump-in-the-throat goodness bordering on kitsch. Hell, he is just some hairdresser who happens to get tangled up in messy Westminster Abbey affairs, right? Oh, and he is also a “biblical fucking plague”, but only if you look at things from odd angles.

Lindsay”s flawless satire set in London, Copenhagen, briefly in Kabul and in the US zooms along towards a smudged christmas (and a sweet WW III scenario)in a thrilling rush. It works like an autonomous zone, however temporary: as bedlam unfolds and British MP”s get the chop to atone for the expenses scandal (knifes with eight-inch blades, swords, c”mon, use your imagination!), this naughty novella grants complete freedom to its audience to stay sane just a bit longer (for the duration of 95 pages, that is). I suggest re-reads. I suggest to stay away from the last page as long as possible, smiling darkly…

Guided by an unfailing, melancholy sense of duty, poised with a pair of scissors and firmly embedded in hilarious movie references (the most beautiful, and revealing one: “Brazil”), Barney trails around after the PM, who gets his share of hints to wind up invading the US. (Barney appears to be more concerned about tinned pineapples – but hey, why don’t you just find out for yourself!) THE END OF DAYS managed to make me feel like having morphed into one of those chuckling cartoon characters. Accordingly, here”s my thought bubble, glued to this review: *SENTENCED TO LAUGH!* 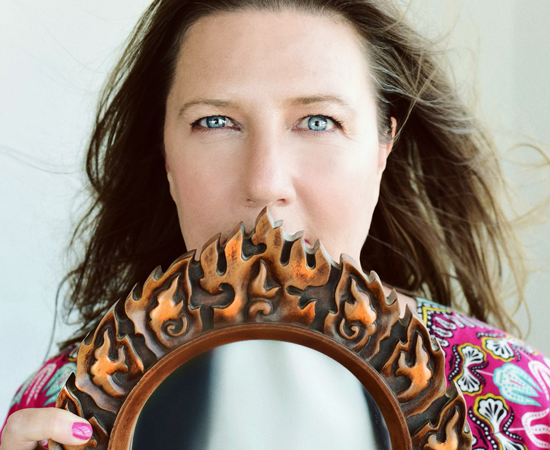 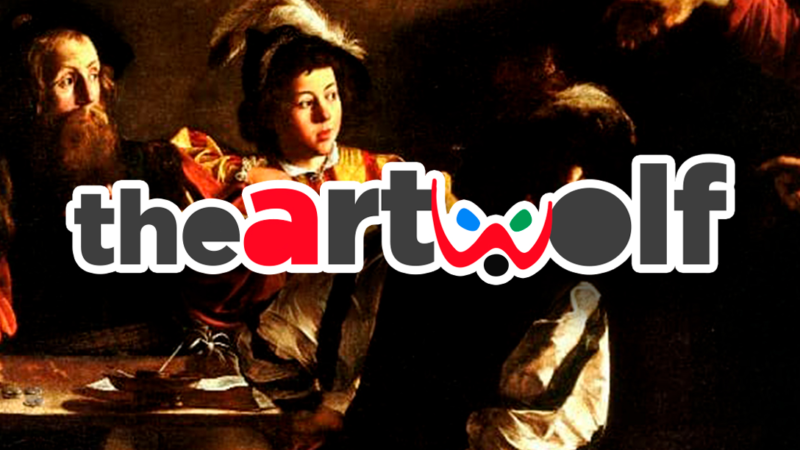 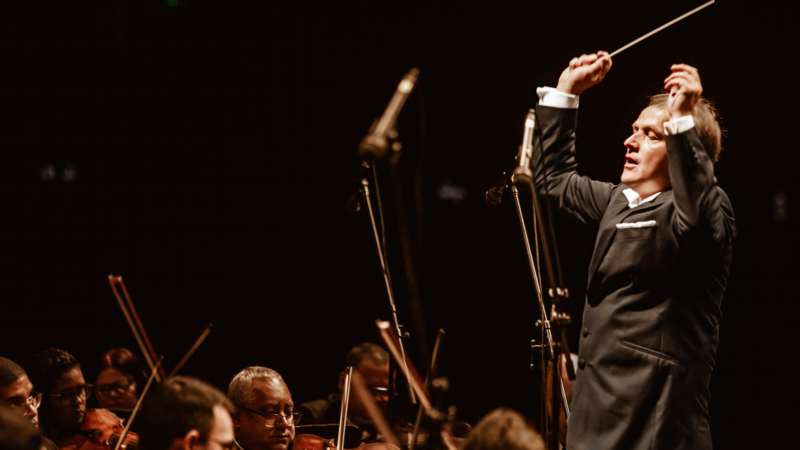 Matthias Manasi, Music Director of the Nickel City Opera in Buffalo, NY, USA will be 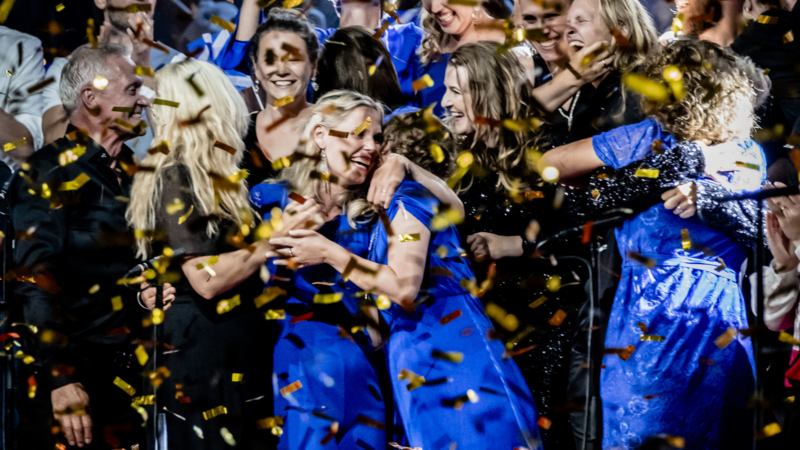 SING FOR GOLD and win the first-ever World Choral Cup 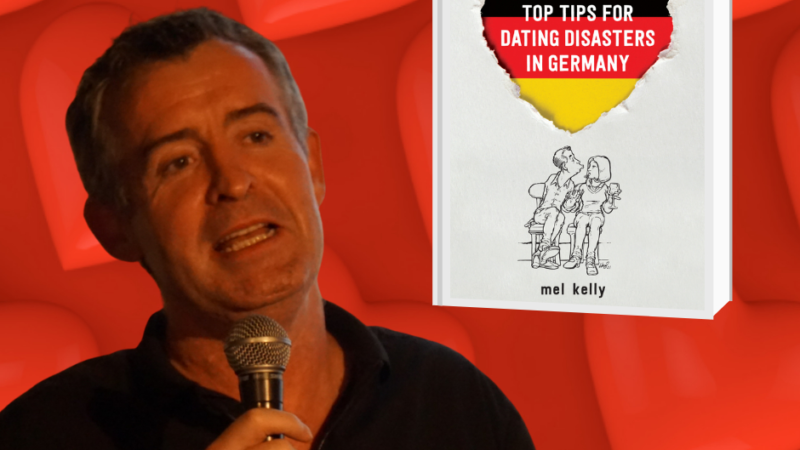 Learn the Top Tips on how NOT to find love. Find out how one Irishman 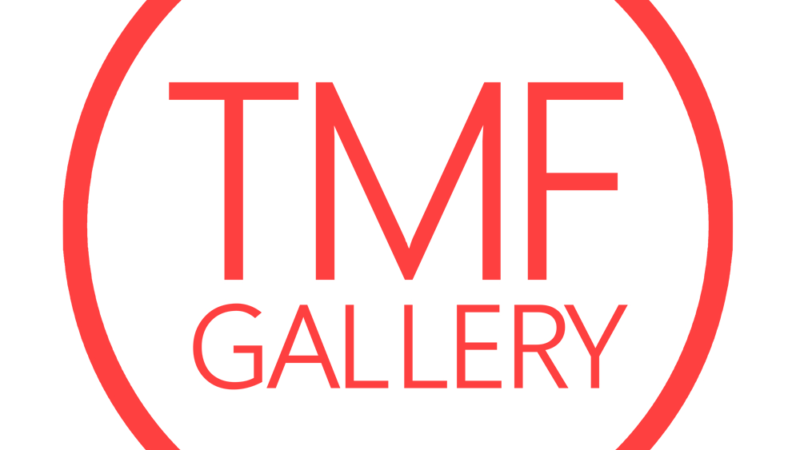