MOST(R) ICA Conference Program Highlights MOST150 Pumping Up the Volume

14th MOST Interconnectivity Conference Asia on November 14, 2013 in Tokyo, Japan

The MOST(R) Cooperation (MOSTCO) – the standardization organization for the leading automotive multimedia network Media Oriented Systems Transport (MOST) – invites carmakers and suppliers on November 14, 2013 to Tokyo (Japan) for the 14th MOST Interconnectivity Conference Asia (ICA). “We are very pleased to celebrate, together with the Asian automotive industry, the ongoing success of MOST150 being rolled out,” stated Rainer Klos, MOST Cooperation Administrator. “This reflects the path of success, with fast-growing acceptance of this de-facto automotive network standard by key carmakers worldwide. The number of vehicle models relying on the MOST infotainment backbone already totals over 145 vehicle models on the road today.” Program highlights will introduce the implementation of MOST150 in the brand new Mercedes-Benz S-class vehicles. Further presentations will inform on solutions and scenarios for the future MOST physical layer, compliance and quality aspects, and network and system architecture such as advanced driver assistance systems (ADAS) and IP architecture.

In the exhibition area during ICA 2013, the MOST Cooperation and various members will show the latest MOST solutions and applications. Besides celebrating the ongoing rollout of MOST150, MOSTCO will present a slim and low-cost HD multimedia network solution that especially targets the high-volume medium- and small-sized vehicle market. Thus, the MOST network technology meets the requirements for mass-produced models of the mid-range and small cars sectors. The demo system will show a MOST50 infotainment system that includes a head unit, two interactive displays, an amplifier, and a camera. The electrical physical layer is based on a simple and low-cost unshielded twisted pair (UTP) of copper wires. The implemented remote control feature further simplifies the system and reduces cost, since the whole system needs only one single microcontroller which is located in the head unit. This remote control feature allows the reduction of the number of microcontrollers and amount of memory in small and mid-size systems by obsoleting them in peripheral nodes such as displays, cameras, amplifiers and the like. Instead of having a microcontroller in each node, the other nodes can be controlled remotely by a central microcontroller – for example, the one in the head unit.

“Leaving out the other microcontrollers and memory can drive system cost down significantly,” stated Rainer Klos, MOSTCO Administrator. “Performing all control centrally in the head unit also simplifies the development process considerably, as only one piece of software needs to be developed. Amplifiers and displays run without a local microcontroller and without local software.” Besides significantly lowering costs on the side of the remote devices, this type of architecture helps to optimize system partitioning, board space, and even power dissipation in the remote device. Typical examples for peripheral devices are cameras and rear seat entertainment devices, including auxiliary I/Os, displays, etc.

About MOST Technology
MOST (Media Oriented Systems Transport) is a multimedia networking technology optimized for use in cars and other applications. It enables the transport of high Quality of Service audio and video together with packet data and real-time control over a single transmission medium. MOST can use plastic optical fibers (POF), coax based electrical physical layer, and shielded and unshielded twisted pair (STP/UTP) copper wires that meet automotive environmental requirements. Today, MOST is used in over 145 car models as the communication backbone for their information and entertainment equipment. 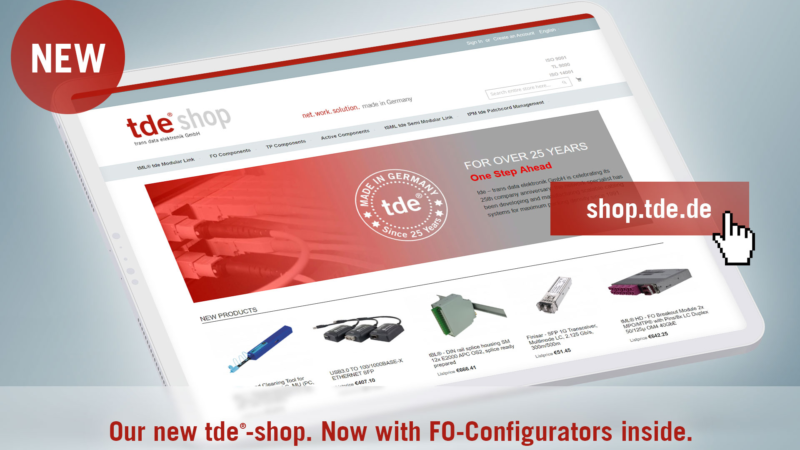 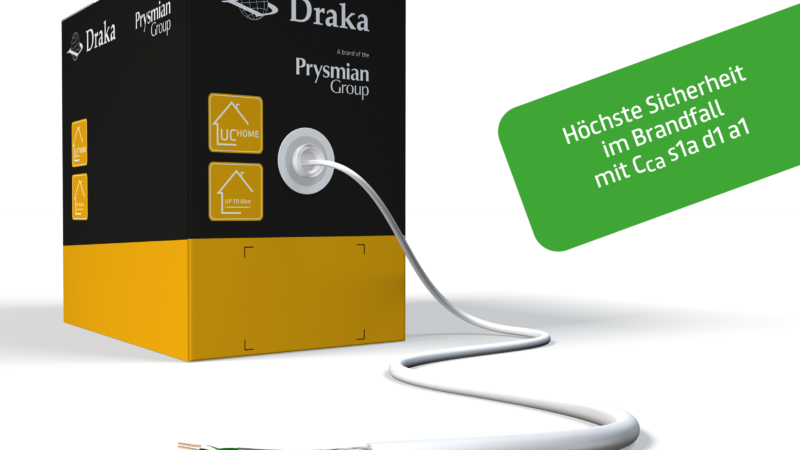 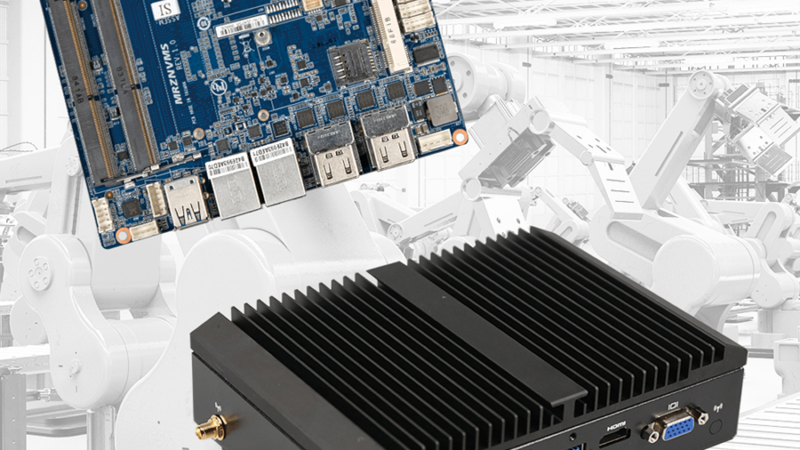 High-performance, cost-efficiency and long-term availability in industrial quality Distec GmbH – one of the leading 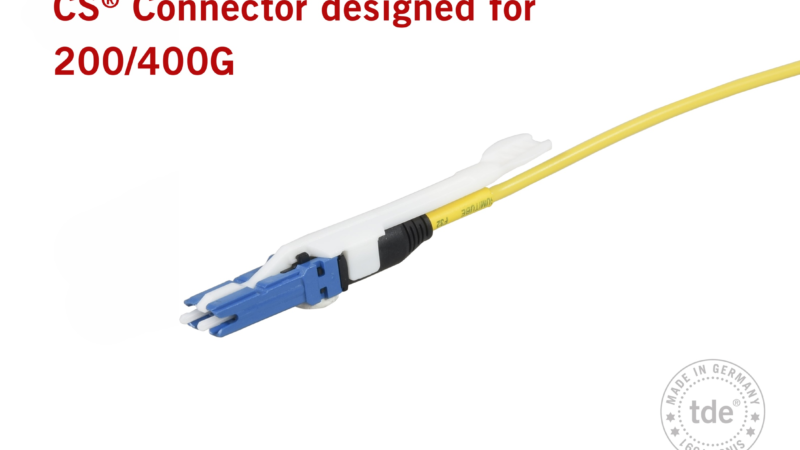 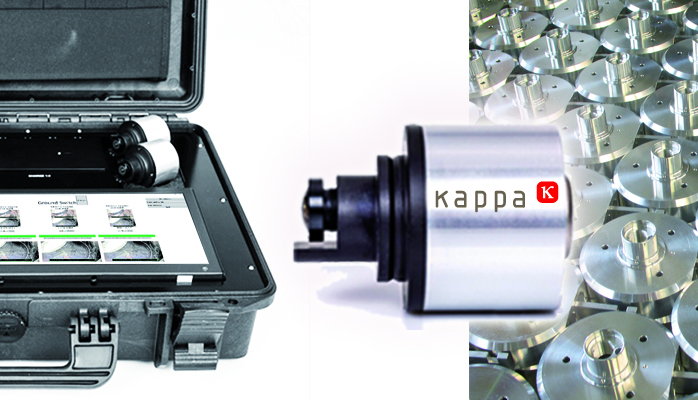