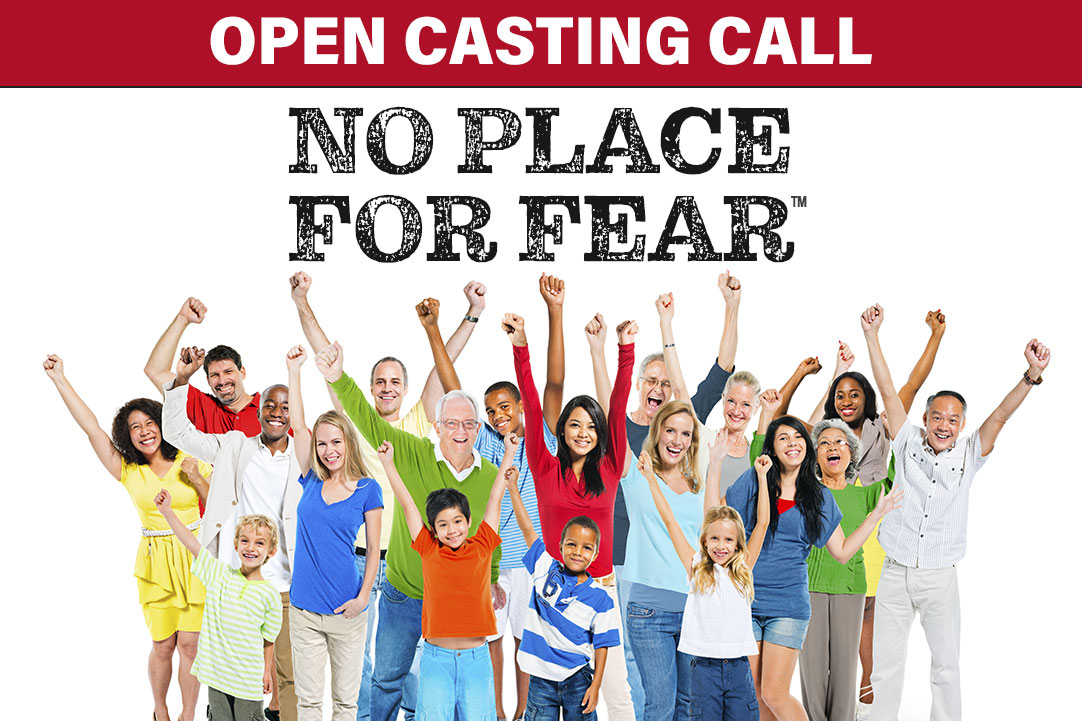 Fourth grade Scouts from Monticello, MN hit their own version of a home run when the Northern Star Council BSA greenlit a script they developed. It received an Innovation Fund Grant and is to be produced for worldwide distribution. A number of successful Directors and Producers from the Twin Cities are involved in either a direct or advisory role for the production. The massive undertaking will be hands-on for the Scouts, as they work alongside professional actors and crew in every aspect of the production to earn a Moviemaking Badge.

A pop song and merchandising campaign are also in development for the film, which is scheduled to be released sometime in November 2019.

The Northern Star Council BSA leads youth to be healthy, contributing citizens and leaders in their families, communities, and the world. It serves more than 54,000 young people in twenty-one counties across central Minnesota and four western Wisconsin counties, led by 11,500 volunteers.

More about the BSA

Virbion Media is a leading Digital Agency in Minnesota, providing services to corporations, brands and artists.

Virbion Media is a digital agency specializing in video production and marketing.
Based in Monticello, Minnesota, Virbion provides services to local and international brands, businesses and artists. 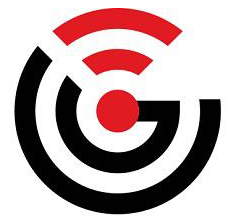 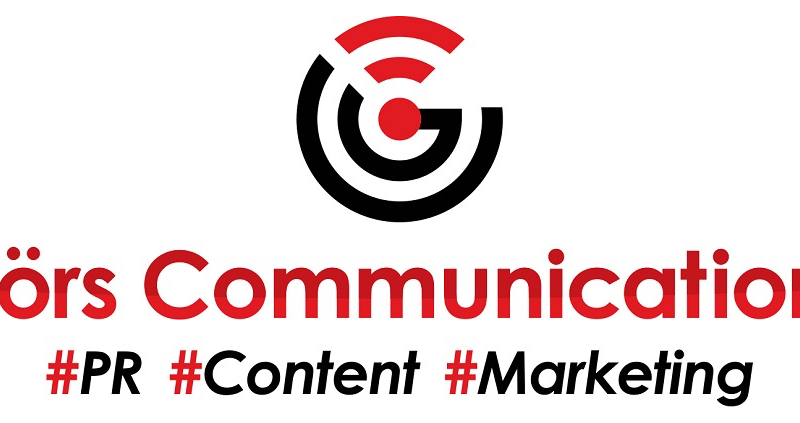 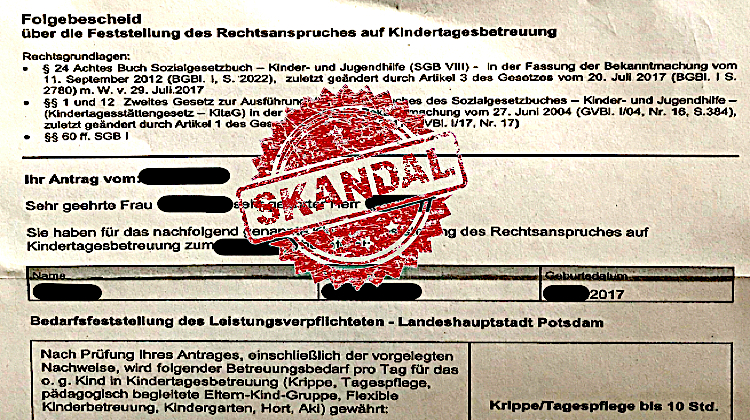 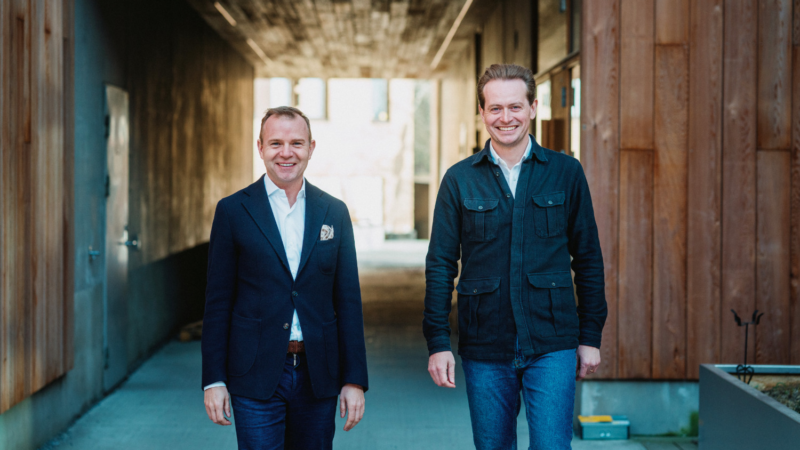 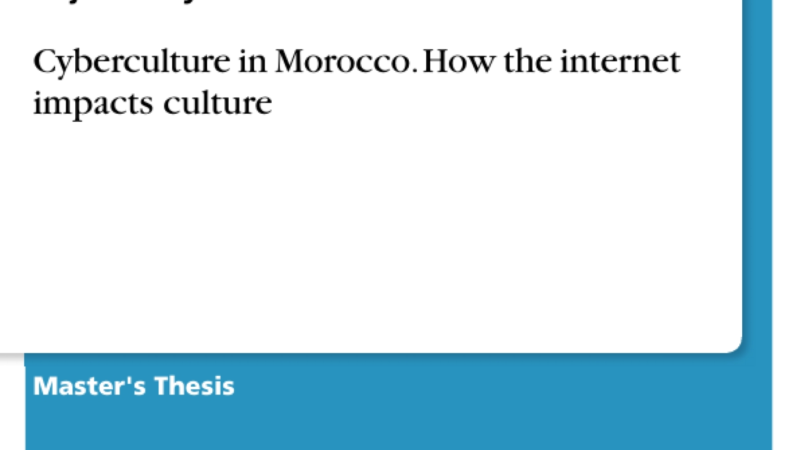 How cyberculture influences our way of life 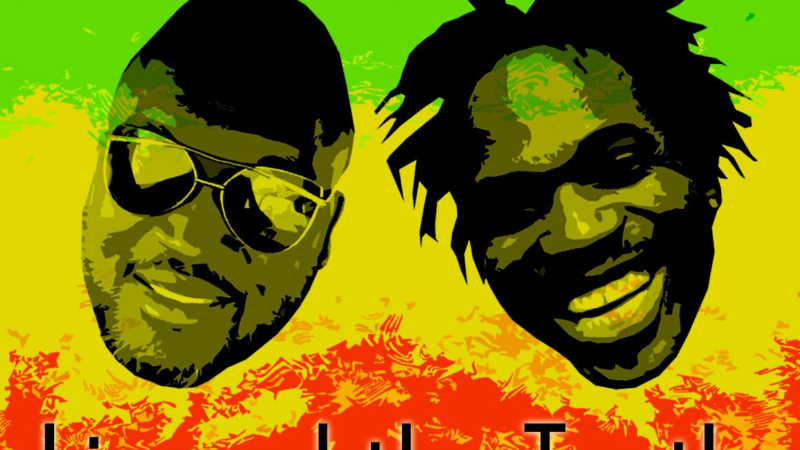